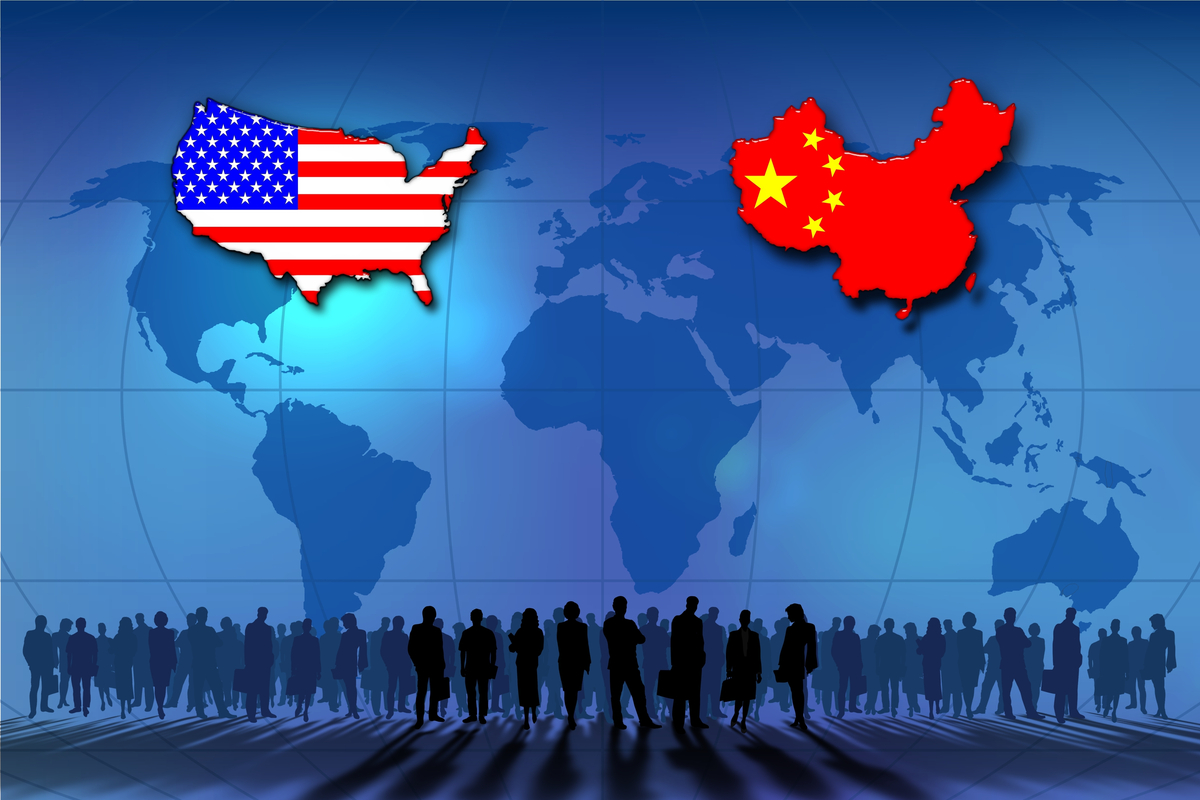 Mr. Ma’s top priority for Immigrant and Study Abroad is a focus on EB-5, since it is one of the most popular immigration categories in China.  He says that after the Chicago incident, domestic EB-5 investors and agencies needed to obtain authoritative policy interpretation and true news about this industry, which he hopes his media group can provide.

This is especially important for the residents of Shenzhen, many of who are immigrants.  As the cost of living increases in Shenzhen, many of these residents are thinking of their children’s education, and planning to immigrant abroad.  Mr. Ma’s interaction with this audience has given him insights into marketing plans for Chinese investors, the effects of the closure of the Canadian immigrant investor program, and the importance of migration agencies.

How do I market my project to Chinese investors?

Mr. Ma attributes much of the popularity of the EB-5 program for Chinese investors to the relative stability of the United States’ immigration policy.  The key to tapping into this market is exploring the Chinese market and efficiently finding business partners and connections with excellent Chinese immigration industries.

He also suggests knowing the priorities that Chinese investors generally hold.  Chinese investors for EB-5 projects are mostly concerned about how to obtain their green cards, and then the safety of the funding and whether their capital will be returned after five years.  More specifically, the highest priority is that the project has EB-5 appropriate employment patterns and business models; second, that the project has an appropriate proportion of funding from other sources; third, that the security of the project is first or second rate; lastly, that the removal of conditions after two years is likely.  The focus on the annual rate of return is usually weak.  Investors care more about the reliability of the project, as well as its risk types and flexibility.

When marketing to Chinese investors, it also helps to know the most concentrated areas of investment—Beijing, Guangzhou, and Shenzhen.  Also important is understanding the Chinese investors’ preferences.  Real estate projects tend to be more attractive.

What effect will the closure of the Canadian immigrant investor program have on EB-5?

Investors have been prepared for the cancellation of the Canadian immigrant investor program for many years.  Those who had planned to invest in Canada will now have to make other family plans to avoid affecting their children’s schooling.

SBT has observed that nearly half of these 50,000 to 60,000 Chinese investors will turn to U.S. EB-5 projects as an alternative.  With this large of an increase in the number of applicants, there will be more pressure placed on the project review process.  Unfortunately, the most immediate and direct impact will be that applicants may wait for adjudications for longer and longer times.  Applicants who intend to use the EB-5 program should do so as quickly as possible.

Why do I need a migration agency?

It’s important for any regional center or EB-5 project to select a high-quality migration agency.  A good agency will bring sales and foster brand promotion, and will promote EB-5 projects in the short- and long-term.  According to China’s current market policy, only those agencies that have obtained a permit from the Ministry of Public Security can legally run their business.  Projects and regional centers should only use agencies that have these permits.

Projects and regional centers should also consider migration agencies because their agents will share a common language and culture with the Chinese investors.  This cultural bridge acts as the central importance of migration agencies.

With the vast majority of EB-5 applications and investments coming from Chinese investors, it’s crucial for EB-5 project developers and regional centers to keep their fingers on the pulse of the Chinese market.  Understanding investors’ priorities, using a competent migration agency, and taking advantage of current events (such as the shutdown of the Canadian investment program) can only help your business succeed.