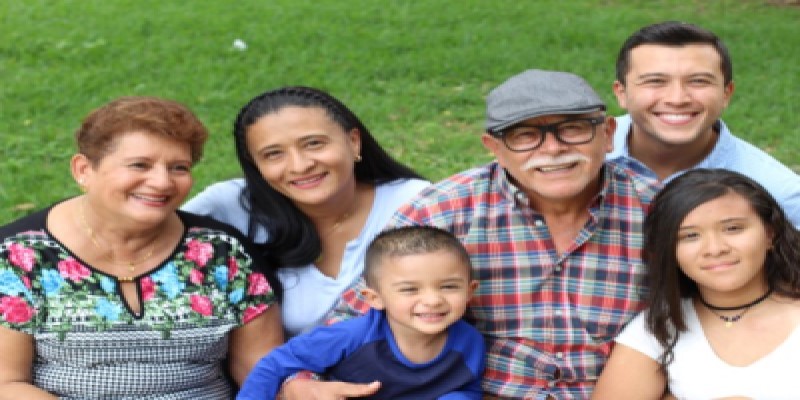 The Mexico market is expected to see greater growth in the EB-5 market, industry insiders say. The economic and political conditions make the country ripe for greater interest by Mexican investors in the EB-5 program.

“We have seen significant growth in the Mexico market during the past two years in the EB-5 space,” says Rogelio J. Carrasquillo, Esq., shareholder, Carrasquillo Law Group P.C. “I have personally worked with various clients in Mexico since the beginning of my career and have been able to see the financial growth and changes in political climate since the late 1990’s to the present.”

The changing political climate in Mexico has spurred many investors to seek out more permanent alternatives to emigrate to the U.S. Carrasquillo says high net worth individuals and families are seeking to combine their immigration and financial strategies by evaluating and investing in projects in the U.S. and incorporating EB-5 to those projects to relocate to the U.S.

“We have been working with various groups and family offices who are pooling resources and investing in projects in various industries and adding an EB-5 component to such projects. These projects are significant, but smaller than the old EB-5 raises,” says Carrasquillo. “They also tend to incorporate several sources of capital in addition to EB-5 and provide a closer to market return to investors. Also, in our experience, the investors and their advisors are integral parts of the management of the projects.” 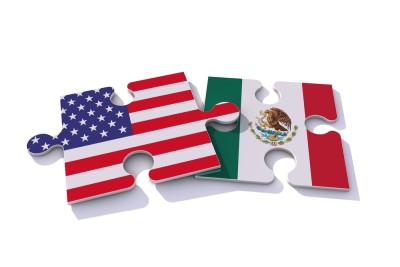 The increasing interest for EB-5 from the South America region

Based on EB-5 visa stats for 2019, more EB-5 visas were issued to South America than any other region after Asia. The data also showed that South American investors were more likely to already be residing in the U.S—almost half of South Americans issued EB-5 visas in FY 2019 lived in the U.S. In Forbes 2020 list of billionaires worldwide, Mexico was one of the biggest economies, and had the most people listed on the ranking.

“Mexico for us is not only a large, but a growing market given its size and proximity to the U.S.,” says Charles C. Foster, chairman at Foster LLP.

Foster says he believes this EB-5 market is driven by so-called “push” factors and as a result has grown in proportion to the growing disappointment and concerns with Mexico President Andres Manuel Lopez Obrador and his economic policies.

“Well-to-do Mexican nationals also have growing security concerns over possible kidnappings or worse,” says Foster. “Many Mexican nationals have a new awareness that having a long-term tourist visa is not valid to live and study in the U.S. and for most, the EB-5 program is not only the best, but only viable option to acquire a long term legal status in the U.S. for themselves and their families.”

Mexico is a large market for the EB-5 visa

Bruna Canto, managing director, Latin America for FirstPathway says Mexico is a big market for EB-5, and is consistently ranking around 10th for visa issuance globally in past years. But she says since the largest number of U.S. immigrants hail from Mexico, she believes there is still a lot of room for growth for EB-5 in the region.

“We have seen a recent uptick in demand from Mexican investors looking to flee the current controversial political administration, which has brought economic instability, increased corruption and crime,” says Canto. “For these reasons, Mexico is one of the top regions where we are focusing and investing our EB-5 efforts.”

The lapse of the EB-5 Regional Center program and the federal judge enjoining the federal regulations of November 21, 2019 that raised the minimum investment from $500,000 to $900,000 has also had an impact.

“These twin developments created a brief window of a few days for investors to file an EB-5 petition at the $500,000 level, all of which created more activity than what had previously occurred since November 2019,” says Foster. “It is expected that Congress by October will extend the program and the DHS Secretary will reissue similar regulations raising the minimum investment amount.”

Carrasquillo says Mexican investors contemplating EB-5 are sophisticated and financially savvy and “are concerned by the political climate of the country and populist policies of the Lopez Obrador administration.” He says the mid-term elections demonstrated some erosion to the administration’s coalition, but that it kept the majority in the Chamber of Deputies.

“Although the Lopez Obrador/Morena coalition retained a majority of the votes, the opposition gained the necessary seats to block amendments to the constitution. As a result, there are still many uncertainties and concerns about the administration’s proposed policies and strategies,” says Carrasquillo.

After having worked with Mexican companies and investors for more than 20 years, Carrasquillo says it is important to understand that the Mexican investor is very smart, conservative and well-versed in U.S. markets.

“They will be looking for projects that make financial sense and that can expand their existing businesses and operations in Mexico and throughout Latin America, to the extent possible,” says Carrasquillo.

To participate in our upcoming EB-5 Expo in Mexico, register here