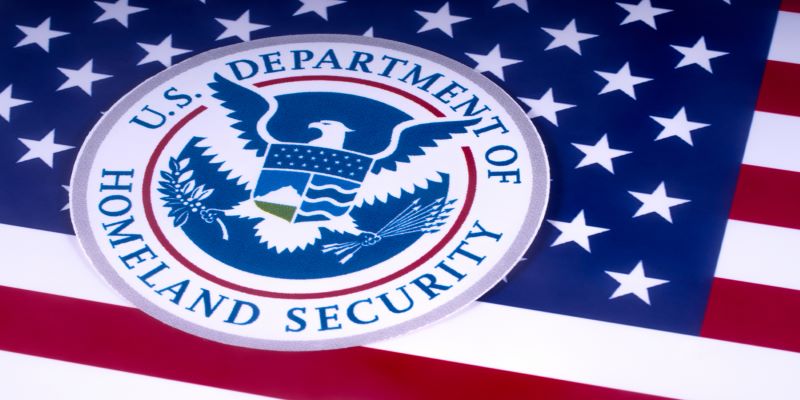 An action taken by Biden administration appointee, Secretary of Homeland Security, Alejandro Mayorkas, on April 1 may keep the minimum investment amount for the EB-5 program at $900,000.

The Behring Regional Center v. Wolf lawsuit by Behring Regional Center against the Department of Homeland Security requests reversal of the implementation of the November 2019 EB-5 Modernization Rule. The Trump-era rule raised the minimum investment amount from $1 million to $1.8 million and, from $500,000 to $900,000 for targeted employment areas (TEAs).

In the lawsuit, Behring claims the EB-5 Modernization Rule was established under then acting Department of Homeland Security officials who did not follow the lawful order of succession for Acting Secretaries, and therefore had no legal authority to enact the new rule. The proposed rule was first issued in July 2019 under acting DHS secretary Kevin McAleenan, followed by the final rule being issued on Nov. 21, 2019 under acting DHS secretary Chad Wolf, who took over McAleenan’s position after his resignation.

U.S. Magistrate Judge Jacqueline Scott Corley, who is overseeing the lawsuit, indicated she might reverse the changes to the EB-5 immigrant investor program based on those alleged illegitimate appointments of DHS officials. However, in recent developments, the government notified the court that Secretary of Homeland Security Mayorkas has ratified the 2019 regulations, which nullifies any alleged unlawfulness of the regulations related to acting DHS secretary McAleenan’s appointment.

“It appears the $900,000 investment is here to stay,” said Bernie Wolfsdorf, managing partner of WR Immigration and former president of the American Immigration Lawyers Association. “Those people sitting on the fence waiting or hoping for the investment amount to go down are merely wasting time and should get their place in line.”

In a supplemental brief, the DHS stated, “…It is no longer necessary for this court to address the propriety of the appointment of Mr. McAleenan or the de facto officer doctrine.” While the court outcome remains to be seen, the ratification demonstrates the bi-partisan support for the 2019 regulations.

“The U.S. government threw a curveball,” says Wolfsdorf. “Arguing that a properly appointed official’s ratification of an allegedly improper official’s prior action resolves the claim on the merits by remedying the defect, if any, from the initial appointment.”

The case’s presiding judge confirmed receipt of the notice of ratification and requested the plaintiffs respond. Wolfsdorf noted that the court has set a hearing on the issue for May 6, 2021 at 9 a.m., but added that, “the court may vacate that hearing and decide the matters on the party’s pleadings.”

Behring claims DHS “violated federal law by issuing an arbitrary and capricious rule, failed to examine a regulatory flexibility analysis, and exceeded statutory authority,” according to court documents. If the rule is blocked it would result in the restoration of $500,000 EB-5 minimum investments and a relaxation of TEA designation rules.