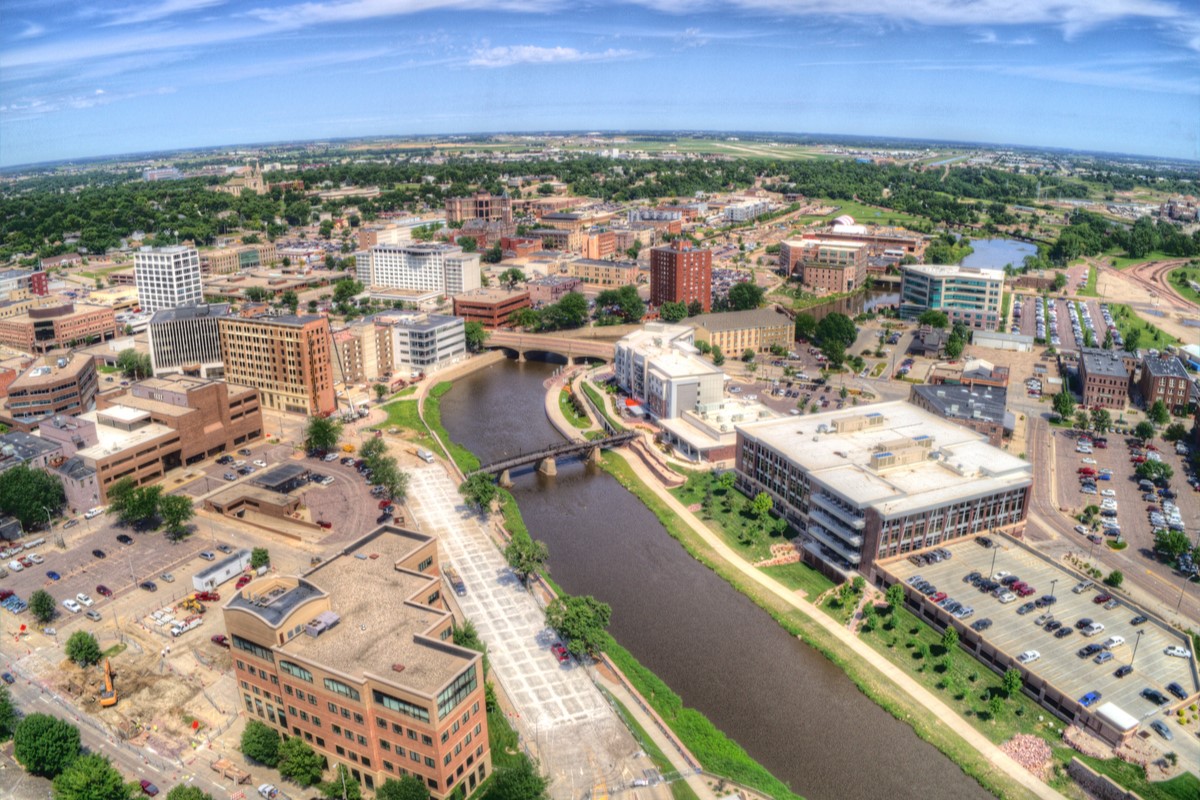 South Dakota is currently not known for EB-5 investments. The state used to be more active but after a few scandals, South Dakota does not have any approved regional centers listed by USCISas of May 2020.

South Dakota, known as The Mount Rushmore State, is the seventh-largest by area and fifth smallest by population state in the U.S. The main industries are retail, finance, health care, agriculture and tourism. South Dakota is very tax-friendly with no personal or corporate income tax.

The U.S. Census Bureau data shows the population in South Dakota at 884,659. About 85% of the state’s residents identify as white, 4.1% Hispanic or Latino, 2.4% Black or African American and 1.7% Asian. English is spoken most widely although a small percentage of the population speaks Spanish and German.

South Dakota’s immigration community is small. American Immigration Council estimated that 3.2% of residents were immigrants, and more than 3% of self-employed business owners were immigrants who generated $3.2 million in total annual revenue. The majority of immigrants come from Mexico, Nepal, Ethiopia, Croatia and Guatemala.