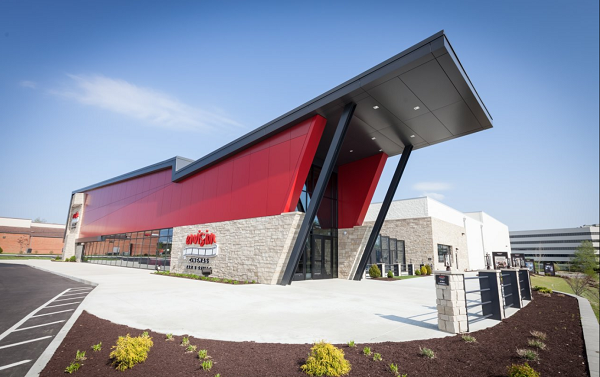 Ohio is one of the significant states in terms of EB-5 investment. As of May 2020, Ohio has 16 approved EB-5 regional centers listed by USCIS. EB-5 investments in Ohio totaled $89.5 million and created 1,600 jobs, the EB-5 Economic Impact Studies showed.

Ohio, known as The Buckeye State, is the seventh most populous state in the U.S. with a GDP of $656.2 billion. It is known as the nation’s industrial capital and is the third-largest manufacturing state. Other major industries include aerospace and defense, bioscience, healthcare, education, agriculture, energy and research and development.

Ohio is also recognized for its friendly tax environment, contributing to its ranking as one of the states with the best business environment.

The U.S. Census Bureau data shows the population in Ohio at close to 11.7 million. Almost 82% of the state’s residents identify as white, 13% Black or African American, 3.9% Hispanic or Latino, and 2.5% Asian. English is spoken most widely with only about 7% of the population speaking another language, including Spanish, German, Chinese, Arabic and French.

American Immigration Council estimated that immigrants in Ohio make up about 4% of the state’s population and more than 5% of self-employed business owners are immigrants who generated $441.3 million in total annual revenue. The majority of the immigrants come from Mexico, Germany and Canada.

Home2 Suites by Hilton, which opened in 2017 in Maumee, Ohio, was funded with $2 million from EB-5 investors, according to Regional Centers Holding Group.

Smith Regional Center reportedly has sponsored Eb-5 investors in several Burger King locations in Ohio, according to the center. 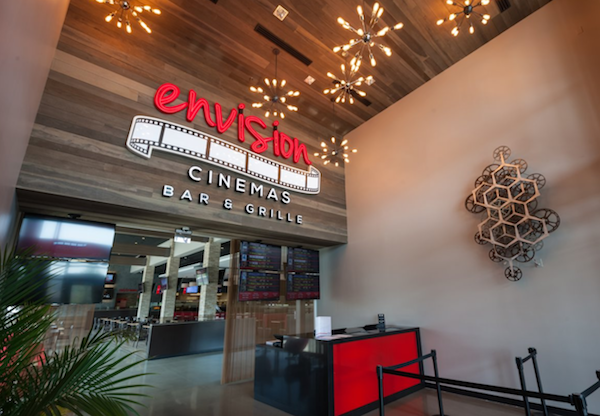