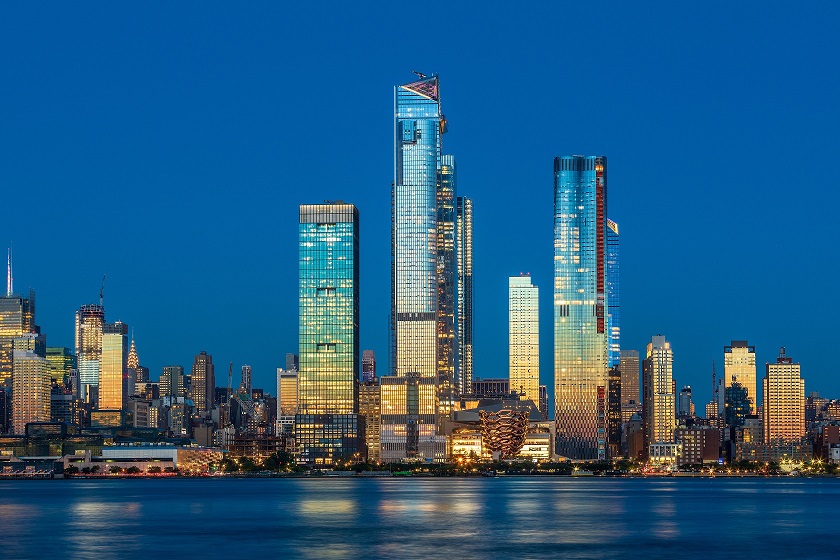 New York state, known as The Empire State, is the fourth most populous state in the U.S.behind Florida, Texas and California. New York state’s economy is one of the largest in the world, with the gross state product of $1.7 trillion as of 2018. The main industries driving economic growth are financial services, health care, professional and technical services, retail, manufacturing and educational services. Communications, publishing and real estate are also leading job hubs.

New York State’s population is close to 19.5 million with two-thirds living in the New York metropolitan area, according to the U.S. Census Bureau. Almost 70% of the state’s residents identify as white, 19.2% Hispanic or Latino, 17.6% Black or African American and 9 % Asian. The most common language used is English, but because the state - especially New York City - is so culturally diverse, close to 30% of the population reported speaking another language, including Spanish, Chinese, Italian, Russian, Korean and Polish.

One of the greatest cultural hubs in the U.S., New York has been attracting immigrants - mainly from the Dominican Republic, China, Jamaica, Mexico and Ecuador - for years and continues to do so. American Immigration Council estimates that one in five New Yorkers is an immigrant and one-third of self-employed business owners are immigrants. They generated $7.2 billion in total annual revenue, according to the council.

Murray Park North and South Condominium in Long Island City includes two high-end residential buildings with Murray Park in between. According to Century New York City Regional Center, the sold-out project was funded with EB-5 investments and all 16 investors got their I-526 approvals in 2016.

The $25 billion Hudson Yards, which is claimed to be the most expensive real estate project in the U.S. history, had parts of its project funded by EB-5 investors. It had its grand opening in 2019. 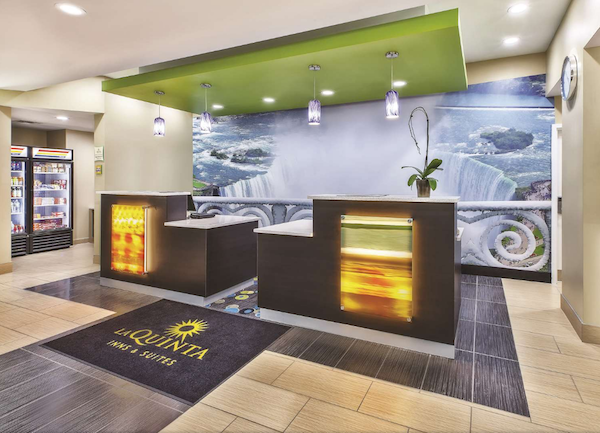 La Quinta Inn received $2 million in EB-5 funds through Regional Center Holding Group. The project in Niagara Falls is a 4-story hotel with 66 rooms and opened in 2016. Its features include a breakfast dining area, a fitness center, an indoor pool, meeting space and a small concessions area.