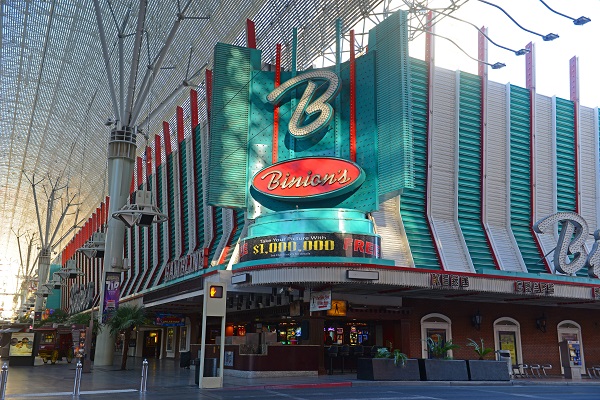 Nevada is a moderate destination for EB-5 investors. As of May 2020, Nevada has 27 approved regional centers listed by USCIS.

Nevada, known as The Silver State, is the 32nd most populous state in the U.S. but the 9th least densely populated. A large portion of the state is a desert. Nevada’s total state product is about $170 billion, according to the Bureau of Economic Analysis. Nevada is a major tourist destination, in large part due to legalized gambling and entertainment options. Other main industries include mining and cattle ranching.

The U.S. Census Bureau data shows the population in Nevada at 3.08 million. Little over 74% of the state’s residents identify as white, 29% Hispanic or Latino, 10.1% Black or African American and 8.7% Asian. English is the most widely spoken language although many people speak Spanish too.

Nevada has a fairly significant immigration community. The American Immigration Council estimates that 19% of Nevada residents were immigrants, and a quarter of self-employed business owners were immigrants who generated $556 million in total annual revenue. The majority of immigrants come from Mexico, the Philippines, El Salvador, China and Cuba.