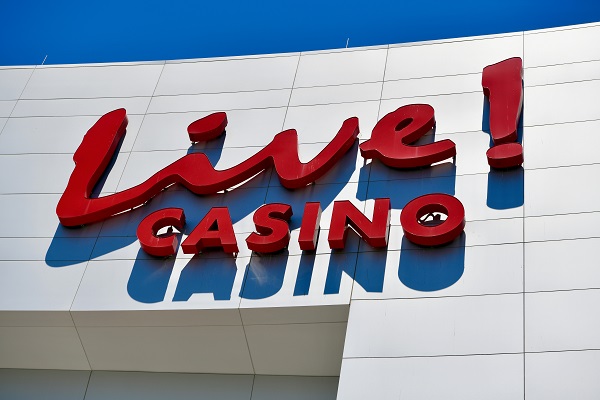 Maryland is a significant state in terms of EB-5 investments and job creation. As of May 2020, Maryland has 23 approved EB-5 regional centers listed by USCIS.EB-5 Economic Impact Studies showed that EB-5 investments in Maryland totaled $302 million and created 4,500 jobs in 2014-2015.

Maryland, known as Old Line State, is one of the smallest states in the U.S., but it is a rich state with a gross state product of $382.4 billion. The main industries are health care, state and local government, retail trade and professional and technical services. Information technology, telecommunications and aerospace and defense are also behind Maryland’s economic growth, according to Maryland State Archives. Maryland’s economy is ranked eighth in the country based on GDP growth, job growth, unemployment rate, poverty rate and bachelor’s degree attainment rate, media reports. The ranking says a typical Maryland household earns more than $20,000 more than a typical U.S. household annually.

The U.S. Census Bureau 2019 data shows the population in Maryland is about 6 million. Almost 60% of the state’s residents identify as white, 30.9% Black or African American, 10.4% Hispanic or Latino, and 6.7% Asian. Most people speak mainly English, but there are small regions where Spanish is common.

Much of Maryland’s large immigrant community comes from El Salvador. Other top countries of origin include India, China, Mexico and Nigeria. American Immigration Council estimated that one in seven Maryland residents is an immigrant and more than one in five self-employed business owners are immigrants who generated $1.5 billion in total annual revenue.

Live! Casino & Hotel, previously known as Maryland Live! Casino, in Hanover, Maryland is one of the largest casino and entertainment venue on the East Coast. The project, which opened in 2012, had 200 foreign EB-5 investors, according to Maryland Center for Foreign Investment, LLC., a federally designated regional center.

225 North Calvert received $20 million in EB-5 funds from 40 investors through EB5 Capital regional center and was completed in 2018. The project in downtown Baltimore involved turning an office building into a luxury apartment building with ground-floor retail space. The building is a few blocks away from Inner Harbor waterfront, which is Baltimore’s most popular tourist attraction and retail destination. It’s also near Johns Hopkins Hospital.