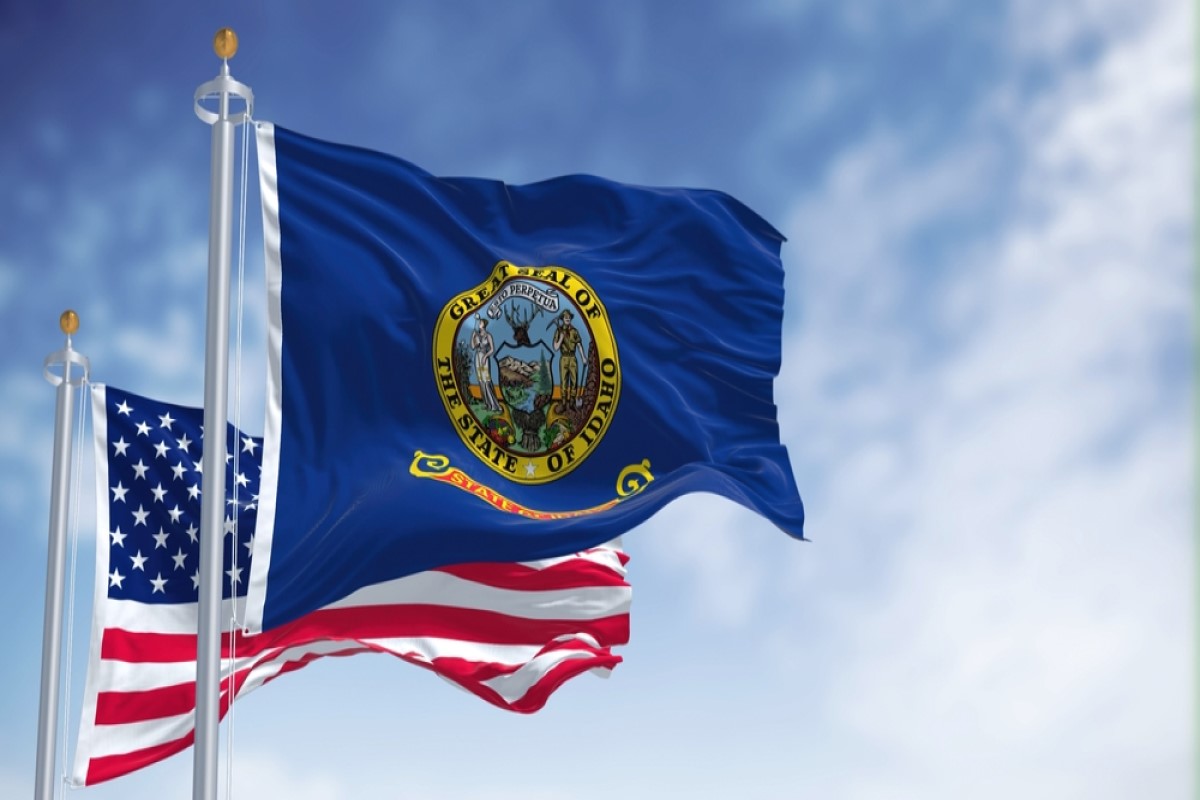 EB-5 MARKET IN IDAHO: Idaho has a small EB-5 market. As of May 2020, Idaho has 3 approved regional centers listed by USCIS.

STATE ECONOMY: Idaho, known as the Gem State, is the 12th least populous state in the U.S. and 14th largest by area. Idaho’s gross domestic product was $80.9 billion in 2019, according to U.S. Bureau of Economic Analysis. Agriculture is very important in the state. Nearly one-third of potatoes grown in the U.S. come from Idaho. Other big industries include food processing, science and technology, lumber, machinery, electronics manufacturing, mining and tourism.

POPULATION OF IDAHO: The U.S. Census Bureau data shows the population in Idaho at about 1.78 million. 93% of the state’s residents identify as white, 12.7% Hispanic or Latino, 1.6% Asian and 0.9% Black or African American. English is the predominant language and a small percentage of the population speaks Spanish.

IMMIGRATION SITUATION: Idaho has a small immigrant community. American Immigration Council estimates that nearly 6% of Idaho’s residents were immigrants, and more than 5% of self-employed business owners were immigrants who generated $104.2 million in total annual revenue. The majority of immigrants come from Mexico, Canada, the Philippines China and Kuwait. 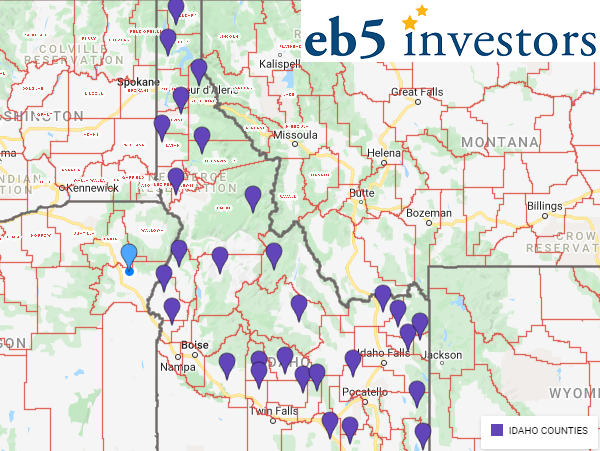