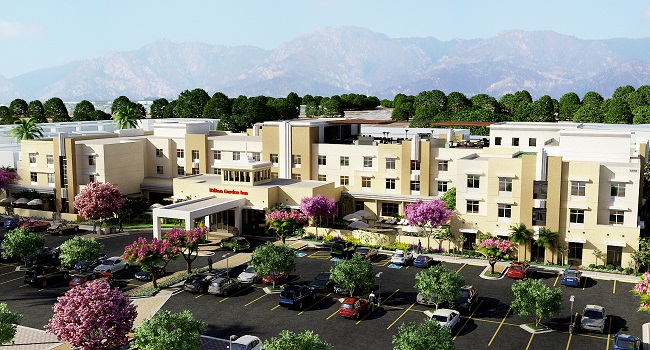 California is the top state in terms of EB-5 investments and most popular with foreign investors. As of May 2020, California has 177 approved regional centers listed by USCIS.

California, known as The Golden State, is the most populous state in the U.S. and third largest by area. California is the biggest sub-national economy in the world. Its gross state product was $3 trillion in 2018, the largest in the country. The main industries are government, agriculture, film industry, technology, services and tourism.

The U.S. Census Bureau data shows the population in California at about 39.5 million. Little over 72% of the state’s residents identify as white, 39.3% Hispanic or Latino, 15.3% Asian and 6.5% Black or African American. English is spoken most widely, with Spanish as the second most common language. California also has a high concentration of Korean and Tagalog speakers.

California has been a very popular destination for immigrants for many years. American Immigration Council estimates that more than a quarter of California residents are immigrants and two in five self-employed business owners are immigrants who generated $21.8 billion in total annual revenue. The majority of the immigrants come from Mexico, the Philippines, China, Vietnam and India.

Goleta Hilton Garden Inn received $5.5 million in funding from 11 EB-5 investors through EB5 Capital regional center. It created 185 jobs and was completed in 2016. The project is a Hilton-branded hotel near downtown Goleta. The three-story, 142-room hotel is near University of California, Santa Barbara, the Santa Barbara Airport and beaches. The hotel has about 4,000 square feet of meeting space, a restaurant, lounge, fitness center, outdoor pool and spa, dining terrace, a rooftop deck and bar. 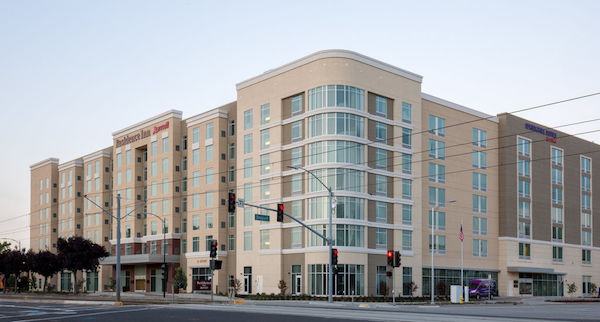 San Jose Marriott Hotels received $35 million in funding from 70 EB-5 investors through EB5 Capital regional center. It created 1,237 jobs and was completed in 2015. The project includes a 175-room Residence Inn and a 146-room SpringHill Suites and is near downtown San Jose and the San Jose International Airport. 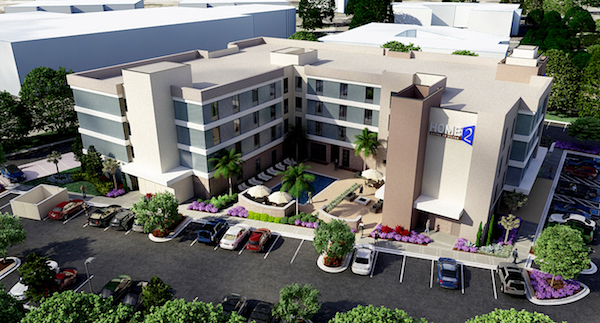 Temecula Hilton Home2 Suites received $8.5 million in funding from 17 EB-5 investors through EB5 Capital regional center. It created 185 jobs and was completed in 2019. The project is a hotel development in the heart of Rancho California Business Park in Temecula, which is between Los Angeles and San Diego. The 120-room hotel was designed for travelers looking for a home-like routine during their trip. It features suites with tech-focused and eco-conscious amenities, fully equipped kitchens and modular furniture. Other hotel features include communal spaces, a laundry room, fitness center, pool, fire pit and grill area. 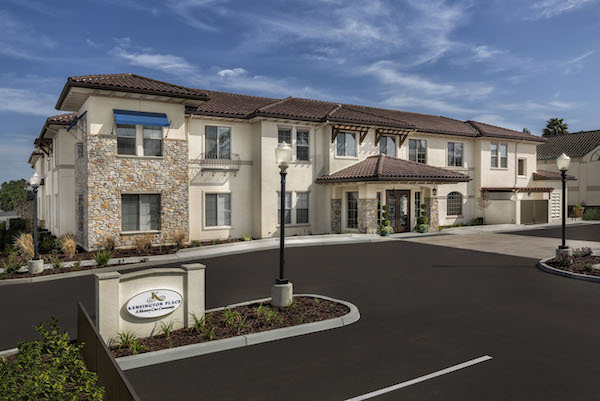 Kensington Place of Redwood City received $6.5 million in funding from 13 EB-5 investors through EB5 Capital regional center. It created 294 jobs and was completed in 2015. The Bay Area project in Redwood City is an assisted-living facility for residents with dementia, Alzheimer’s disease and other memory care needs. 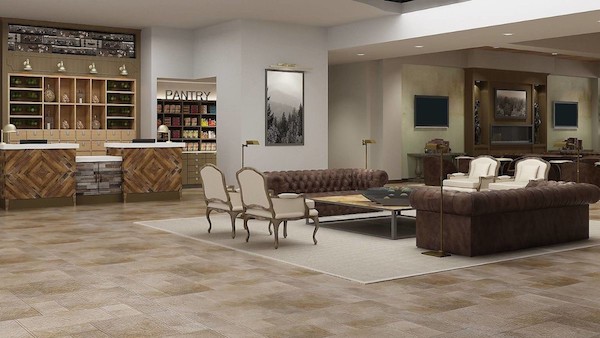 Four Points by Sheraton Santa Cruz Scotts Valley received $5.5 million in EB-5 funds through American Lending Center. The project in Santa Cruz is a hotel with 128 rooms and opened in 2019. It offers access to outdoor activities and parks as well as local food and wine. 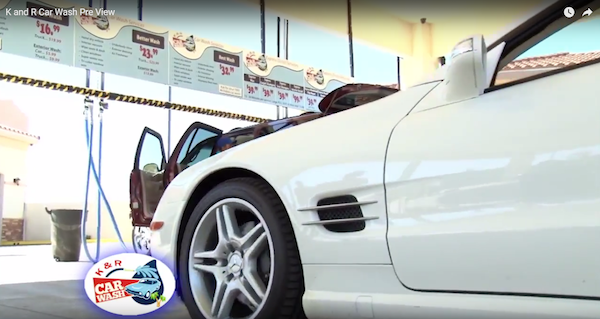 K&R Car Wash received $1.5 million in EB-5 funds through Regional Center Holding Group. The project in Indio includes a flex-serve conveyor car wash, a mini mart, a detail shop and a canopy area. It opened in 2014. 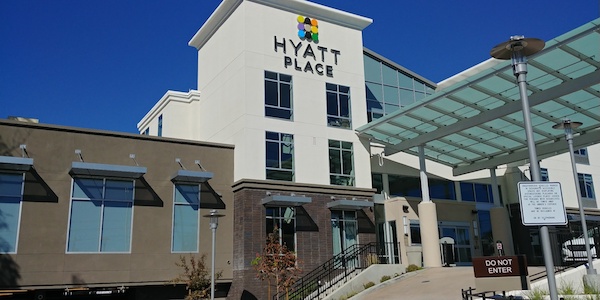 Hyatt Place received $5.5 million in EB-5 funds through Regional Center Holding Group. The project in the heart of Santa Cruz is a hotel, which opened in 2018. Its features include the Bakery Café, a guest kitchen and daily complimentary breakfast. The hotel is owned by California Coastal Resorts, LLC. 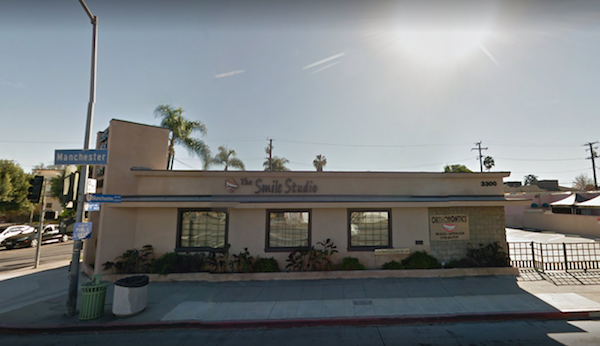 The Smile Studio received $500,000 in EB-5 funds through Regional Center Holding Group. KenCar bought and renovated the property in Inglewood to be occupied by Dr. Carla Thomas-White as the operating company of the dentistry practice. The project was completed in 2014. 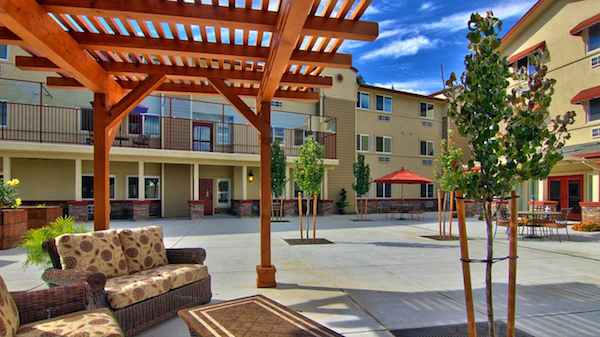 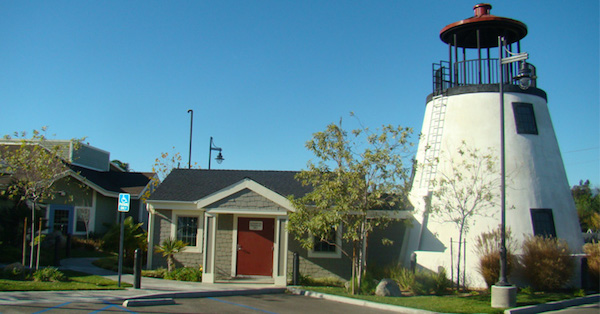 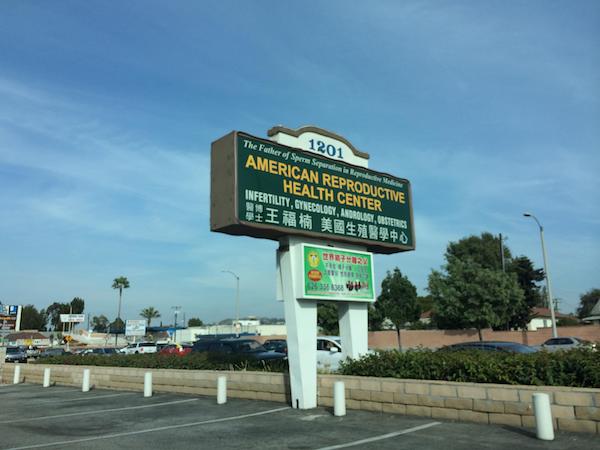 American Reproductive Health Center received $1 million in EB-5 funds through Regional Center Holding Group. The project in Hacienda Heights is a medical practice started by Dr. Funan Wang and provides all aspects of fertility care. The project was completed in 2013. 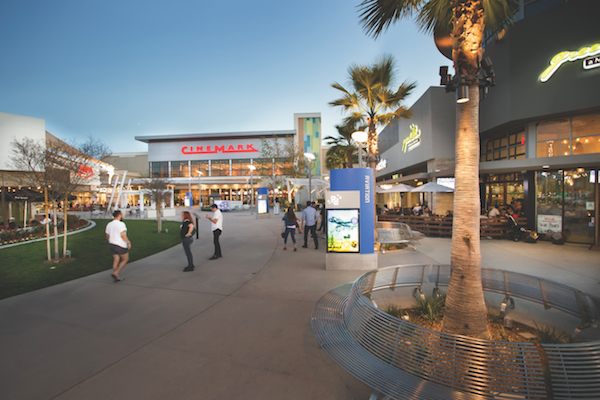 ADC Downey, LLC received $200 million in EB-5 funds, created 625 jobs and was completed in 2016. The project is a shopping and entertainment center on 58 acres of land in Downey and includes shops, restaurants, a movie theater, fitness center and public spaces.