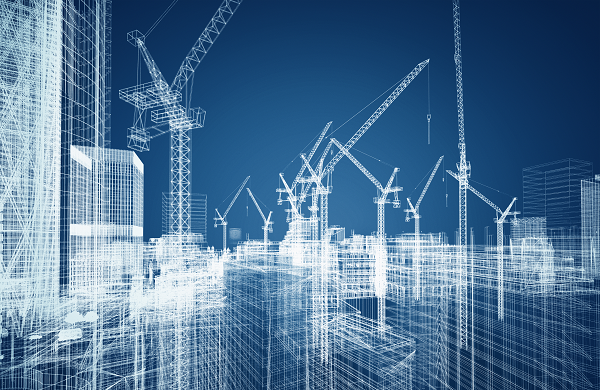 Both EB-5 and OZ funds have similar goals and were designed to bring new capital to struggling communities, explains Deborah Burns, CEO of investUS, an Albuquerque EB-5 Regional Center that is now branching out into running Opportunity Zone funds.

Because of those incentives, both programs have complex regulatory requirements, Burns adds, and EB-5 professionals’ experience shepherding investors through complex, multi-year projects will serve them well in handling Opportunity Zone funds.

“Regional centers that have been bringing in investments in projects through EB-5 have the necessary skill-sets and know the steps to put together an Opportunity Zones fund,” she says.

Most early-stage Opportunity Zone investments will likely focus on the same kinds of high-end real-estate projects that have historically attracted EB-5 funding. says Richard Shamos, a counsel in the Financial Services Group at Sadis Goldberg.

“It’s potentially a big opportunity,” he says. “There’s a lot of crossover.”

Despite the programs’ similarities, however, few EB-5 investors will themselves be able to reap Opportunity Zone tax benefits.

“People looking to invest in the U.S., in order to take advantage, need to already have taxable gains in the U.S.,” Shamos points out. That will exclude first-time investors, although foreign investors with existing U.S. assets might still be able to capture Opportunity Zone benefits when making EB-5 investments.

The bigger opportunity, however, is for EB-5 developers, for whom Opportunity Zones represent an enticing new source of funding.

“It could be a big additional source of capital,” says Catherine DeBono Holmes, chair of the Investment Capital Law Group at Jeffer Mangels Butler & Mitchell. Many Opportunity Zones will overlap with EB-5 targeted employment areas, allowing developers to draw funding through both programs, Holmes adds. “This won’t help anyone who isn’t in one of the predetermined Opportunity Zone Census tracts, but those who are may have a substantial benefit,” Holmes says.

The potential synergies could be limited, at least initially, by the fact that only properties acquired after Dec.31, 2017 will qualify for Opportunity Zone benefits. That could lead some EB-5 developers to spin off parts of existing developments to third parties for OZ fundraising. In such situations, Holmes notes, EB-5 developers would still be able to keep up to a 20 percent ownership stake in the repackaged developments.

“In a lot of cases, there’s an opportunity to bring in an EB-5 investment that improves things for the Opportunity Zone investor,” and having additional OZ equity can also reduce risk for EB-5 investors, Burns explains.

Developers planning to use both OZ and EB-5 capital will have to disclose any potential conflicts of interest, Burns adds, but since the deals will benefit both parties, that shouldn’t be a significant burden.

“The two programs can benefit each other,” Burns says. “They’re symbiotic in that respect.”