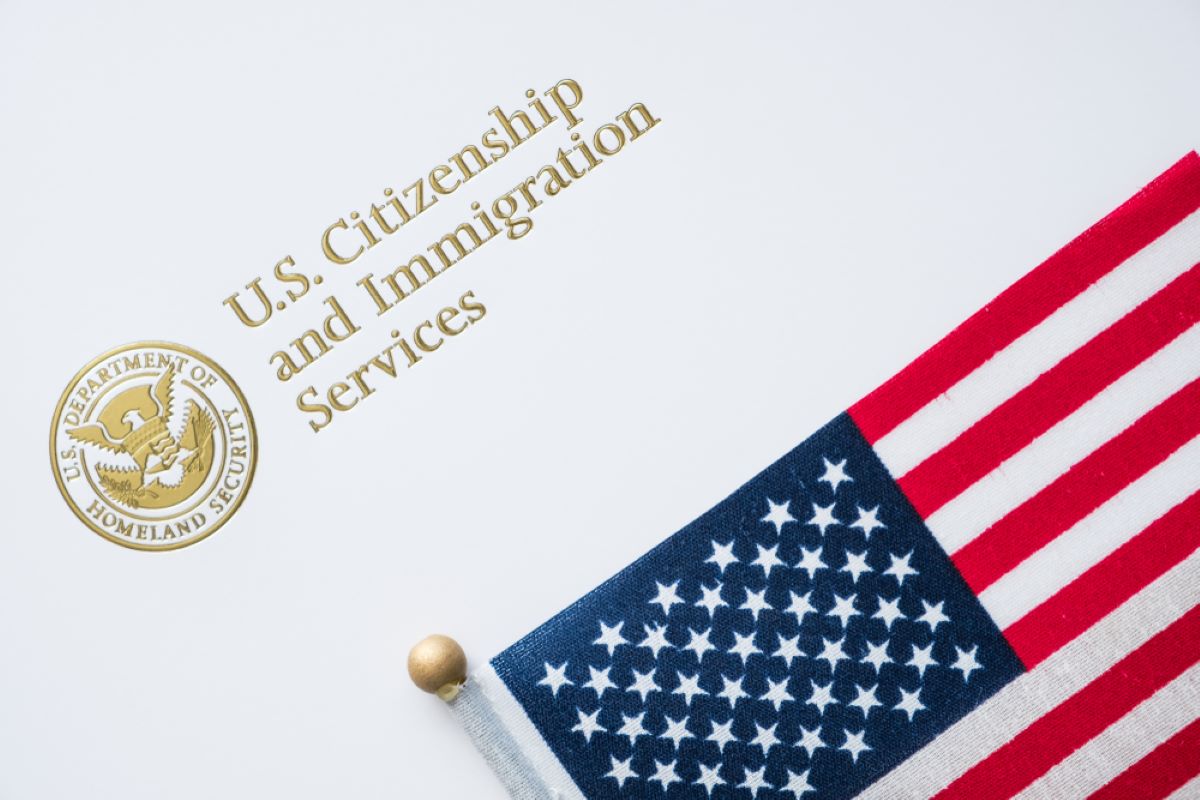 On December 20, 2012, United States Citizenship and Immigration Services (“USCIS”) published a memorandum aimed at providing centralized guidance on the use of the tenant-occupancy job creation methodology.  “The ‘tenant-occupancy” methodology “seeks credit for job creation by independent tenant businesses that lease space in real estate developments built with EB-5 funding.”[1]

While many regional centers responded to the RFEs, it seemed that the cases continued to remain on hold.  Then again in May 2012, USCIS attempted to provide further guidance on the issue.  In published USCIS’ Operational Guidance, USCIS established that the agency would give deference to prior adjudications. [4]  Specifically, if USCIS approved a Form I-924, Application for Regional Center, based on a specifically identified project, then USCIS would not revisit the economic model when adjudicating related Form I-526, Form I-485 or Form I-829 petitions.[5]  This meant, that regional centers that had been approved previously to use the tenant-occupancy job methodology could continue to do so.  Similarly, if an applicant had a Form I-526 associated with a regional center approved on a specific project, then the USCIS would not revisit the determination during the related Form I-485 or Form I-829 stage.[6]  While the regulations require “reasonable” methodology, USCIS continues to review the petitions on a case-by-case basis.

At a public engagement held some months later where the public engaged directly with USCIS staff economists agency officials stated that they would evaluate the use of jobs created through the tenant-occupancy job methodology on a case by case basis.  Factors that they would consider in their evaluation would include the creation of tenant jobs in a “unique use” space, demand in the area where the jobs were created, and occupancy rates in the area.

In its most recent guidance, the USCIS on December 20, 2012 provided further guidance to regional centers in determining whether they would receive credit for job created from tenant-occupancy.  Specifically, USCIS confirmed that they would not give credit to situations of “job shuffling”, i.e. the movement of jobs from one side of town to another.  Rather, they want to see the creation of net new jobs in the area as a result of the EB-5 development.  Further, USCIS has tasked “applicants and petitioner to project the number of newly created jobs that would not have been created but for the economic activity of the EB-5 commercial enterprise.”  As a result, it is not enough for an applicant or petitioner to show a nexus between a developer constructing a space and a tenant later moving in to satisfy job creation, they must show that the development of the EB-5 project address a demand in the marketplace.  Specifically the memorandum explains that USCIS will credit jobs to “the extent to which applicants or petitioners can demonstrate that the economic benefits provided by a specific space project will remove a significant market-based constraint.”  USCIS goes on to state that one way an applicant or petitioner can demonstrate this is by showing that “a specific project will correct a market imperfection and generate net new labor demand and income that will result in a specified prospective number of tenant jobs that will locate in that space.”  It is unclear how developers or project companies will be able to establish that they are contributing to the solution of or solving a “market imperfection.”  . Unfortunately, how this could be proven or demonstrated was not explained in the December guidance.  Similarly, in economically distressed areas known as Targeted Employment Areas (TEAs), USCIS requests that applicants or petitioners indicate “how a specific project will fill an existing investment void in that area to generate new demand for the tenant business.”  This seems to directly contravene the concept of a TEA, which is an area that is economically distressed.  USCIS may have been better served in focusing its review back onto job creation in TEAs rather than focusing on the demand for the business in the market.

The December 20th memorandum also addresses material change in the tenant-occupancy context.  Specifically, it notes that for projects that were previously approved under the tenant-occupancy job methodology and use it in their offering “if, after approval of the I-924, the space is leased to a different type of tenant, or fails to achieve previously projected occupancy rates, such a change alone will not generally constitute material change,” and thereby impact individual filings.

Finally, the memorandum further reiterates the USCIS position that the agency will evaluate matters on a “case-by-case” when adjudicating petitions with tenant-occupancy.  This standard, however, provides applicants with a high level of uncertainty.   When preparing an application for regional center designation, applicants will often spend hundreds of thousands of dollars to obtain the approval.  To leave applicants without clear guidance on what qualifies and what doesn’t seems to make the designation or project approval process one of a high-stakes game of chance.

The EB-5 Investment program was created over twenty years ago to stimulate the U.S. economy through job creation and capital investment.  In reviewing the legislative history to determine intent it is clear that the goal of the legislators involved in its passage would be that the EB-5 program be interpreted as broadly as possible to accomplish the stated goal of creating or preserving jobs for U.S. workers, as well as attracting foreign direct investment.   A myriad of Senators participating in the debate of the bill, emphasized that the national interest in attracting foreign investors to the U.S. to create U.S. jobs required a “flexible interpretation” of the statute in implementing the regulations.[7]  The change in rules mid-stream as they related to the use of tenant jobs combined with the absence of clear guidelines by USCIS seems to contravene the intentions of the EB-5 program.  Moreover, it creates a real burden on businesses seeking to utilize the program to raise capital, as well as unjustly penalized alien investors who seek to make investments into businesses who utilize models that have been accepted for years.  The failure to provide clear guidance and to administer the program in a business friendly manner contravenes the core of the EB-5 program.