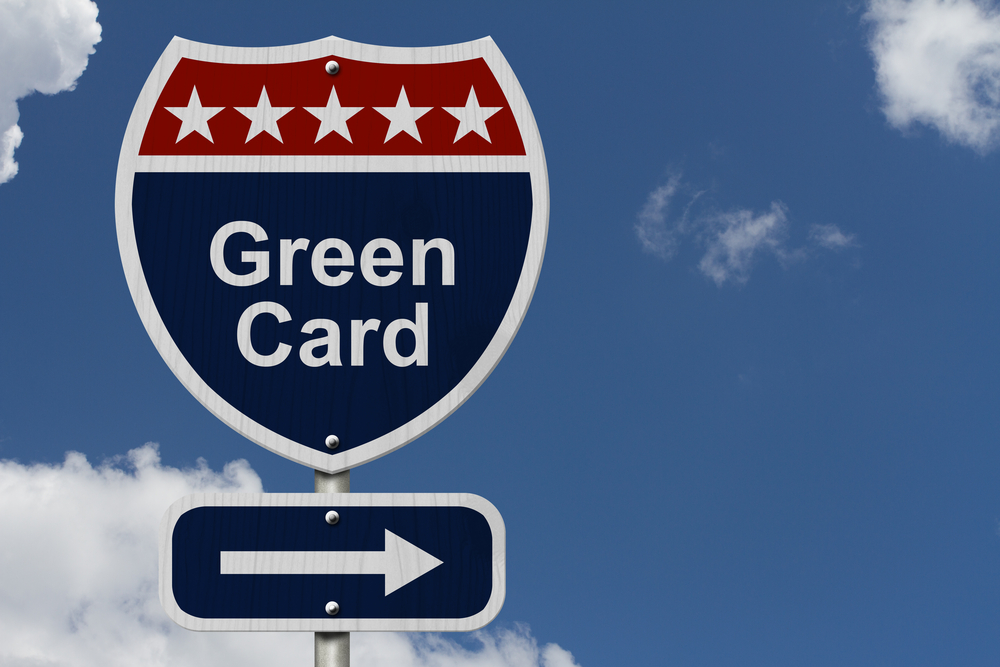 U.S. Citizenship and Immigration Services announced today it will no longer follow first-in, first-out processing for form I-526, Immigrant Petition by Alien Investor (I-526 petition) but will instead prioritize the processing of I-526 petitions by petitions whose beneficiaries have a visa immediately available. USCIS will implement this new visa availability approach starting on March 31, 2020.

Previously, USCIS processing protocols stated that it would adjudicate petitions in the order in which they were received, with earlier filed petitions receiving priority for adjudication over later filed petition. This processing protocol has always been questioned as impractical for I-526 petitions, as USCIS’ policy of deference to prior approvals when adjudicating later filed petitions is at odds with a first-in, first-out processing approach. USCIS’ past statements also indicated that their internal workflow was to group processing of petitions by investment project, which, as USCIS’ has admitted, made it harder for them to consistently process petitions on a first-in, first-out basis.  Indeed, in practice, there did not appear to be a consistent rhyme or reason to the processing order of I-526 petitions, which has led some industry professionals in the past to advocate for a change in processing protocols in order to protect children from aging out.

In the announcement, USCIS indicated that it has decided to make this change to be consistent with its processing protocols for the form I-130, Petition for Alien Relative (I-130 petition). When adjudicating I-130 petitions, USCIS prioritizes petitions where a visa is immediately available to the beneficiary. This is in part due to the fact that, historically, certain nationals who are the beneficiary of an I-130 have extremely long wait times for visa availability due to the high demand for family-based immigrant visas. For instance, in the family-based 1st preference visa category for Mexican nationals, the Department of State in its February 2020 visa bulletin has listed visas are available in this category to those with a priority date on or before Aug. 22, 1997.

The result of prioritizing the processing of I-526 petitions by visa availability (visa unavailability is also known as “retrogression”) will likely result in longer I-526 petition processing times for nationals of countries, which are currently subject to retrogression, such as India, mainland China and Vietnam. While some may interpret this as unhelpful, it will likely be more helpful than not. For many nationals of countries subject to retrogression, the I-526 petition processing time is largely irrelevant unless the primary applicant has a dependent child approaching the age of 21, in which case, this new processing approach can be extremely helpful.

To briefly recap, how long an I-526 petition is processing is very important to the application of the Child Status Protection Act (CSPA). The CSPA allows the time an I-526 petition was pending at USCIS to be subtracted from a child’s biological age when determining if the child can still be considered a “dependent” of their primary applicant parent (children over the age of 21 generally cannot be considered a “dependent”). In this way, the CSPA protects the child from being penalized for the time the I-526 petition was pending with USCIS. However, the CSPA does not protect a child who is the beneficiary of an I-526 petition that has been approved but where no visa is available. If a visa is not available to a parent and child upon approval of the I-526 petition due to retrogression, the child’s age will continue to advance which may lead to the child “aging-out” of the visa process.

USCIS will hold a public engagement on March 13, 2020, from 11 a.m. to noon EST, to provide information and answer questions from the public about these operational changes to the management of form I-526 petition inventory. Additional clarification may be sought at that time, particularly as it relates to the different charts used by the Department of State to determine visa availability.

Effectively, the existence of these two charts allows beneficiaries of an approved I-526 petition who are physically present in the U.S. in temporary visa status to file an adjustment of status. The benefits of filing an adjustment of status are employment authorization (an EAD) and travel authorization (known as advance parole). This is an important benefit to the beneficiaries of an approved I-526 petition in the U.S. whose other temporary visa status’ may be expiring, and who need a valid means to remain living and working in the U.S.

The existence of these two charts on the visa bulletin begs the question of which chart USCIS will use when prioritizing the processing of I-526 petitions by visa availability. There can be a significant difference between the Dates for Filing chart and the traditional “Final Action Dates” chart listed in the visa bulletin. For instance, the February 2020 visa bulletin Final Action Dates chart indicates that mainland born China, India and Vietnam are retrogressed and do not have visas immediately available. However, the Dates for Filing chart lists India and Vietnam as current and nationals of those countries who are beneficiaries of an approved I-526 petition may file an adjustment of status application. Thus, Indian and Vietnamese nationals who can take advantage of the Dates for Filing chart likely prefer a faster I-526 petition processing time, while Indian and Vietnamese nationals who are physically outside the U.S. and subject to the Final Action Dates chart may prefer a slower I-526 Petition processing time.