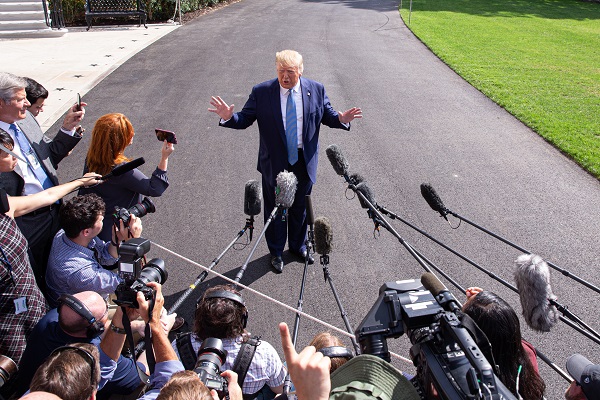 Any foreign national, whether inside or outside the U.S., who wishes to make an investment may still do so and file an I-526 petition. Investors who have filed an I-526 petition are not affected, and this Executive Order should not have a negative impact on processing times. Investors who are waiting for an EB-5 immigrant visa to be issued abroad are also not affected. Finally, investors who already hold EB-5 green cards are not impacted and can continue to file and receive approval of their I-829 petitions.

Unfortunately, the time and distance between President Trump’s statements and the actual Executive Order has caused a lot of confusion and may have led to some people receiving erroneous information. Hopefully, interest in the EB-5 visa program will not be artificially damped by these statements, especially at a time when the U.S. economy would benefit greatly from increased foreign investment.