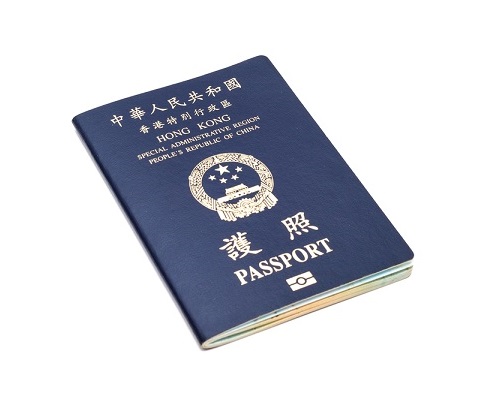 Due to the imposition of national security legislation by the People’s Republic of China to Hong Kong, the Trump administration issued an Executive Order on Hong Kong Normalization on July 14, 2020.

THE IMPACT OF THE EXECUTIVE ORDER

Among many other directives, the Executive Order suspends the applicability of Section 201(a) of the United States–Hong Kong Policy Act of 1992. Section 201(a) sought to ensure that the laws of the U.S. shall continue to apply as they did prior to the transfer from British control to Chinese control on July 1, 1997, including the treatment of individuals born in Hong Kong as born in a country separate from the People’s Republic of China. The effect of this Executive Order is to count those born in Hong Kong as if they were born in mainland China for the purposes of immigrant visa allocation.

U.S. federal law caps the number of immigrant visas that are available each fiscal year by category and, if the annual ceiling for that category is reached, a cap on the number of individuals from each country that can immigrate each year. The number of EB-5 visas each year are capped at 10,000. If the annual cap of 10,000 is reached, individuals born in any country may not exceed more than 7% of the applicable employment-based immigrant visa category cap.

While ostensibly, the intent and purpose of this order is to punish China for violating basic human rights, it appears that the Trump administration has adversely affected oppressed persons from availing themselves of U.S. immigration. This contradicts with past administrations, who typically used refugee admissions and U.S. immigration laws to protect those fleeing from oppression, such as the preferential treatment enjoyed by Cubans, U.S. sponsored evacuation of Vietnamese refugees at the end of the Vietnam war, and the Hmong peoples from Laos. Unless Congressional legislation is passed to override this Executive Order, the Executive Order is rescinded, or litigation is successful in staying its effect, individuals born in Hong Kong will now be subject to retrogression of those born in mainland-China.