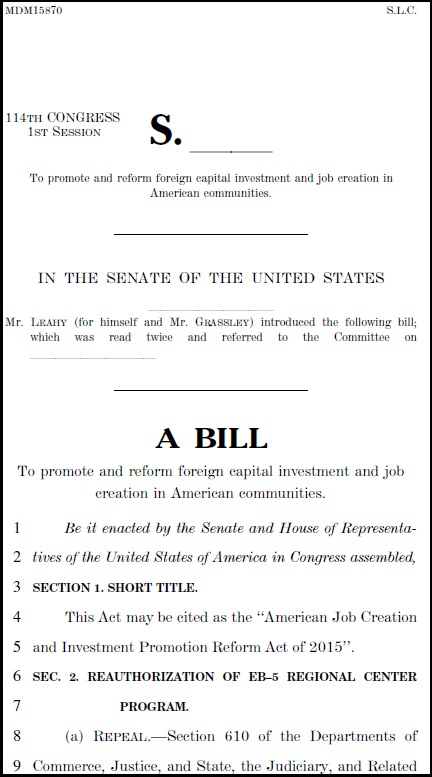 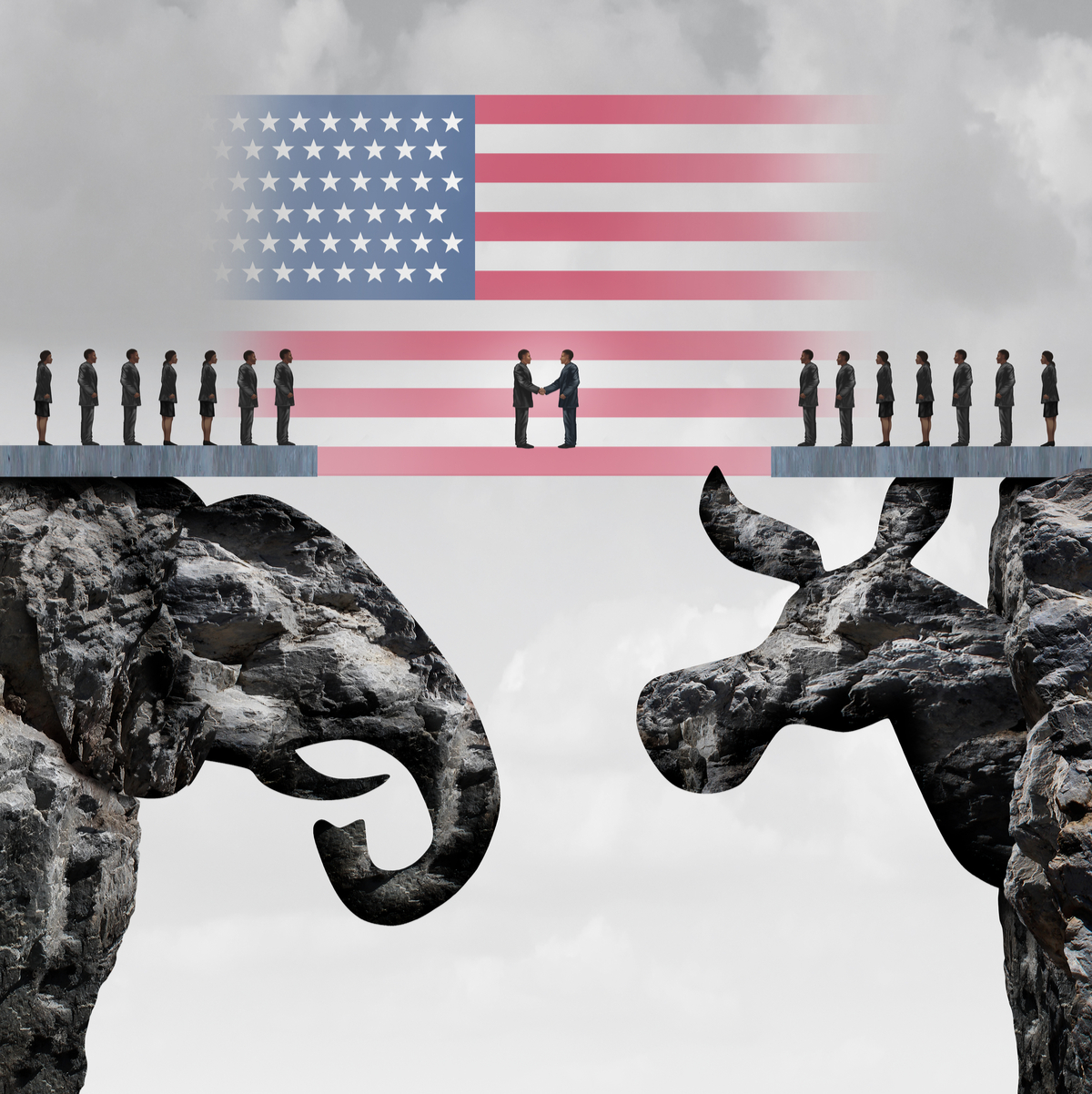 Reauthorizing and reforming the EB-5 program came before the Senate yesterday as the program's September 30, 2015 expiration date draws closer. The bipartisan legislation was introduced by Senate Judiciary Chairman Charles Grassley (R-Iowa) and Ranking Member Patrick Leahy (D-Vermont). The bill proposes reauthorization and reforms on many key components of the EB-5 Immigrant Investor Program.

“Now, more than ever, is the time for the EB-5 industry to come together and show members of Congress the impact that this proposed legislation could have on areas of the U.S. currently benefiting from the inflow of foreign direct investment under the EB-5 program,” said Ali Jahangiri, founder of EB5 Investors Magazine and eb5investors.com. “We need to be united in educating key decision makers about the benefits of the EB-5 program – for both rural and urban areas alike. Now is our chance to advocate for the long-term success of a program that has brought so much benefit to the American economy and workers.”

“We will be working closely with members of Congress to get the program reauthorized, and to seek favorable, equitable reforms for the good of the industry as a whole,” said Laura Foote Reiff, Co-Chair of Greenberg Traurig, LLP’s Business Immigration and Compliance Group and Co-Managing Shareholder for the firm.

The legislation makes several changes that have widespread implications for the entire EB-5 industry; however, the proposed augmentation to Targeted Employment Areas (or “TEA” regions) has perhaps the greatest capacity to enact undesired affects to the municipalities currently experiencing significant economic support and job creation under the EB-5 program. For those unfamiliar with the term, a TEA is a designated high-unemployment or rural area, which allows immigrant investors to qualify for the EB-5 visa with a minimum $500,000 investment.

The legislation’s reforms most notable to the EB-5 community include:

This legislation represents an opportunity for the EB-5 industry to unite around the common goal of renewal of the regional center program; however, it is critical that members of the EB-5 industry make Congress aware of the full extent to which Senators Leahy and Grassley’s bill will affect the EB-5 program.