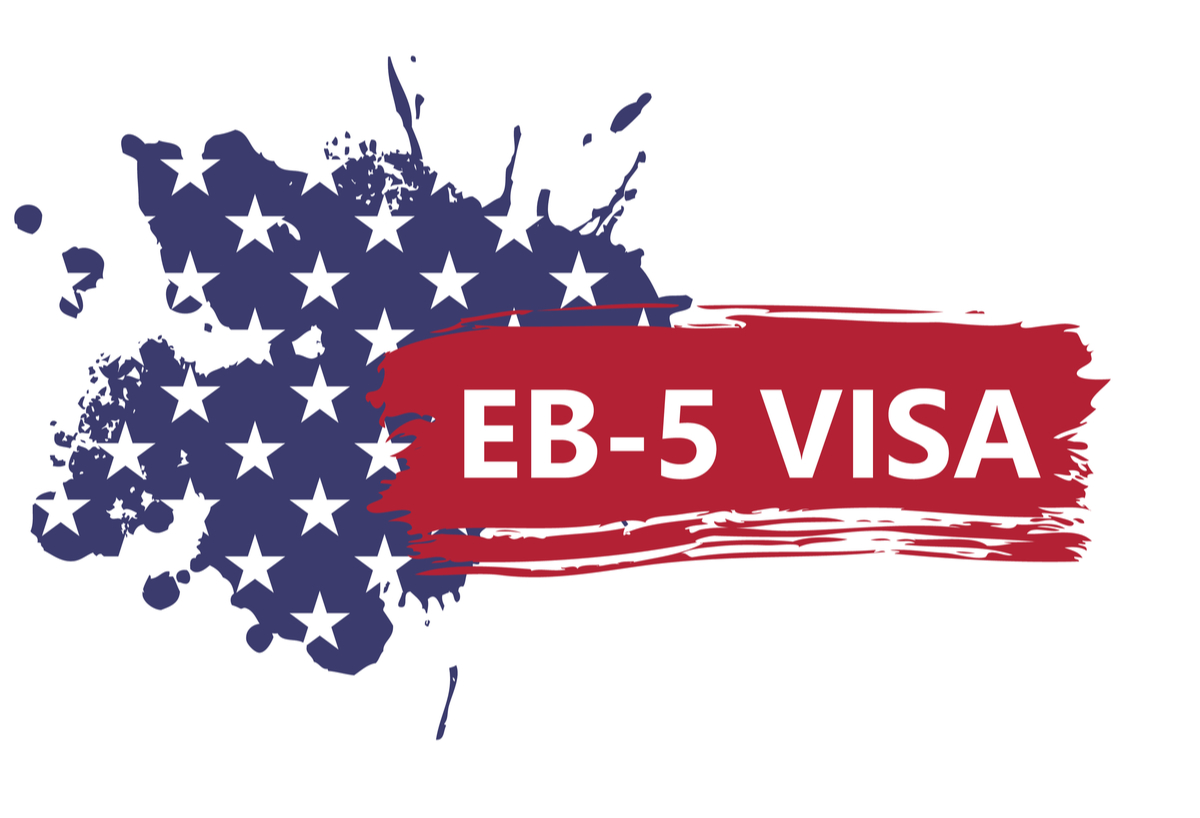 The U.S. Citizenship and Immigration Service (USCIS) established the EB-5 visa program to grant permanent residency for investors in USCIS-designated ‘Regional Centers’ that “create or preserve at least 10 full-time jobs for qualifying U.S. workers within two years of the immigrant investor’s admission to the United States as a Conditional Permanent Resident.”[1] In order to demonstrate the job-creation potential of a given project, an economic impact analysis is submitted alongside the I-526 visa application to show that the proposed project will meet the minimum threshold of viability for EB-5 investment. Qualifying job creation can include both direct jobs, which are housed within the business or project itself, as well as indirect/induced jobs, which are created throughout the regional economy as a result of the business or project’s direct operations.

In addition to demonstrating the job-creation impacts, USCIS regulations require the economic analysis supporting a regional center application to "contain a detailed prediction regarding the manner in which the regional center will have a positive impact on the regional or national economy in general as reflected by such factors as increased household earnings, greater demand for business services, utilities, maintenance and repair, and construction both within and without the regional center."[2]

Because job-creation attributable to EB-5 investment can include indirect/induced jobs, the selection of the study area becomes a critical component in the determination and validity of a project’s job-creation potential. Selecting an inappropriate study area can undermine the conclusions of a job-creation study, which can result in ‘Requests for Evidence’ that delay the process or a ‘Notice of Intent to Deny’ that jeopardizes the entire application. To understand why the study area matters, it is helpful to review the basics of impact analysis.

Impact studies operate under the fundamental assumption that any increase in spending has three effects. First, there is a direct effect on the industry itself. To operate, any business must commit its own labor and resources. That spending and the jobs that are created are unaffected by the geographic area selected by an economist. Second, there is a chain of indirect effects on all of the industries in which outputs are used by the initial business/project. Indirect effects include the demand and employment stimulated within firms that provide goods and services to a business or project—the supply-chain effects. And third, there are induced effects that arise when employment increases and household spending patterns are expanded. These induced effects arise because both the business petitioning for EB-5 investment and its suppliers will pay wages to their employees associated with the project, and those wages will then be spent back into the local economy on household items such as food, gas, cars, and housing. This local spending generates additional demand/output and associated wages that are also spent back into the local economy, generating additional secondary effects. Unlike direct effects, these secondary impacts are highly dependent on the geography selected. Selecting too small of an area can cause an economist to miss critical induced effects that can arise out of take-home pay, while selecting too large an area can result in counting areas that supply little labor or material inputs to a production process and should be excluded from the analysis.

In order to capture the secondary effects of an investment, particularly with respect to induced effects that arise from spending of take-home pay, it is important to understand where income generated by the project will be spent. Fortunately, there are several data sources that provide insight into where workers in a particular geography live (the commute-shed area), as this is where the majority of spending will occur.

While it may be tempting to establish a study area that includes a variety of counties where a regional center may want to pursue future project, or where they have strong business ties, a commute-shed approach to selecting the study area for EB-5 impact analysis provides the I-526 applicant with a fact-based, data-driven approach to determining the affected area. For example, the U.S. Census Bureau’s American Community Survey (ACS) provides individual-response-level data called the PUMS (Public-Use Microdata Samples) that identify both the place of residence and the place of work for each respondent. Utilizing this information, it is possible to determine the area from where 90 percent of workers in the project area commute each day. This commute-shed area can then serve as the basis for gathering the corresponding RIMS II or IMPLAN multipliers for that region, which will enable the economist to capture the appropriate level of indirect and induced effects.

The critical feature of this approach is that it allows the data to determine the appropriate study area for an EB-5 impact analysis, rather than a geography where one is unable to demonstrate close economic ties to the project area. This is helpful in the context of USCIS adjudication of I-526 applications because, as a rule, multipliers grow larger as a study area is expanded due to the concept of “leakage.” Each industry that produces goods or services generates demand for other goods and services, and this demand is multiplied through a particular economy until it dissipates through leakage to economies outside the specified area. As the study area expands, the likelihood that a firm will be able to source its inputs ‘locally,’ increases.

The incentive to maximize job creation encourages economists to increase the study area in order to amplify the secondary impacts of any investment. However, without a fact-based approach that USCIS adjudicators can verify from publicly available data sources, such as the ACS, the selection of a study area is open to skepticism. By instead relying on statistics of the commuting population, showing the area where 90 percent of workers in a particular project area live, economists are able to let the structure and dynamics of the economy dictate the study area. This approach results in a job-creation report that utilizes economically justifiable and eminently reasonable multipliers, improving the likelihood of ultimate approval by USCIS.

Jordan G. Levine is an Economist and Director of Economic Research at Beacon Economics LLC, an independent economic research firm based in Los Angeles.