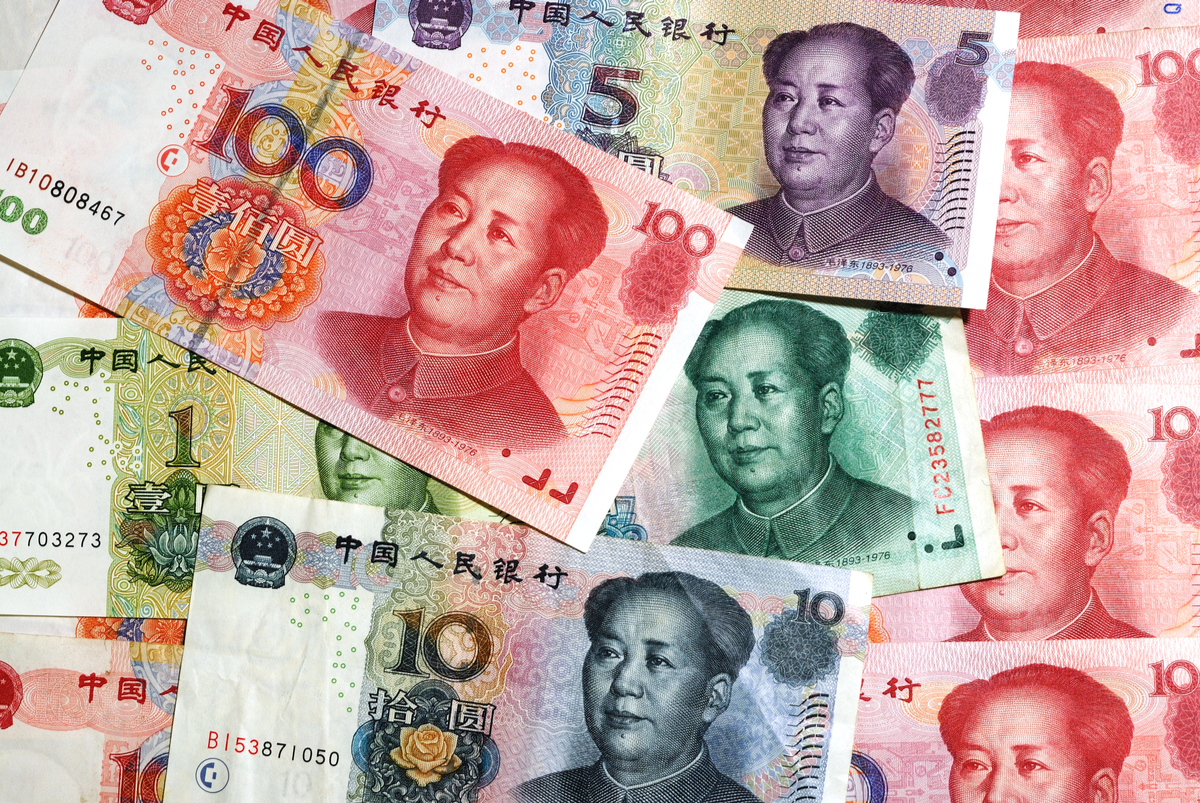 The EB-5 immigrant investor program has grown tremendously in popularity over the past several years. Investors immigrate to the United States through the EB-5 program from around the globe. Each investor must file the Form I-526, Immigrant Petition by Alien Entrepreneur, accompanied by documentation showing the lawful source of their invested funds. Investors from the countries listed below face additional challenges relating to country-specific currency restrictions and U.S. economic embargos. It is important for investors from these countries to consult with experienced EB-5 immigration counsel who can advise on the proper channel for transferring funds from the investor’s native country to the United States.

China has foreign currency restrictions limiting each Chinese national to exchanging a maximum of $50,000, per year, for personal consumption purposes. Therefore, it is common practice for Chinese nationals to utilize at least 10 friends/family members to help facilitate the exchange of currency for the EB-5 investment. Additionally, Chinese investors may utilize an individual or currency exchange business in the Special Administrative Region (SAR) of Hong Kong, where the foreign currency restrictions on the mainland are not applicable.

Vietnam limits the export of Vietnamese currency abroad. Vietnamese nationals typically employ a credit institution to transfer currency abroad for the purpose of making their EB-5 investment. This entails use of a third party money transfer agent who will receive the EB-5 investment funds in Vietnam, and then transfer the amount from the third party money agent’s office abroad to the selected EB-5 project in the United States.

Similar to Iranians, Syrians must obtain a license through OFAC in order to move funds from Syria and invest in the United States. Syrian investors must apply for a specific license from OFAC.

The Indian Government has restrictions in place to limit the outflow of the rupee by reducing the limit for annual outbound remittances made by Indian nationals from $200,000 to $75,000.

Investors in certain Middle Eastern and North African countries face currency restrictions on the export of currency. Investors in these countries may utilize the Hawala system to facilitate their EB-5 investment in the United States. Generally, the Hawala system involves use of a system of brokers who receive the EB-5 investment funds in the investor’s native currency, exchange the value of the funds in another country on behalf of the investor, and finally transfer the funds for the EB-5 investment.