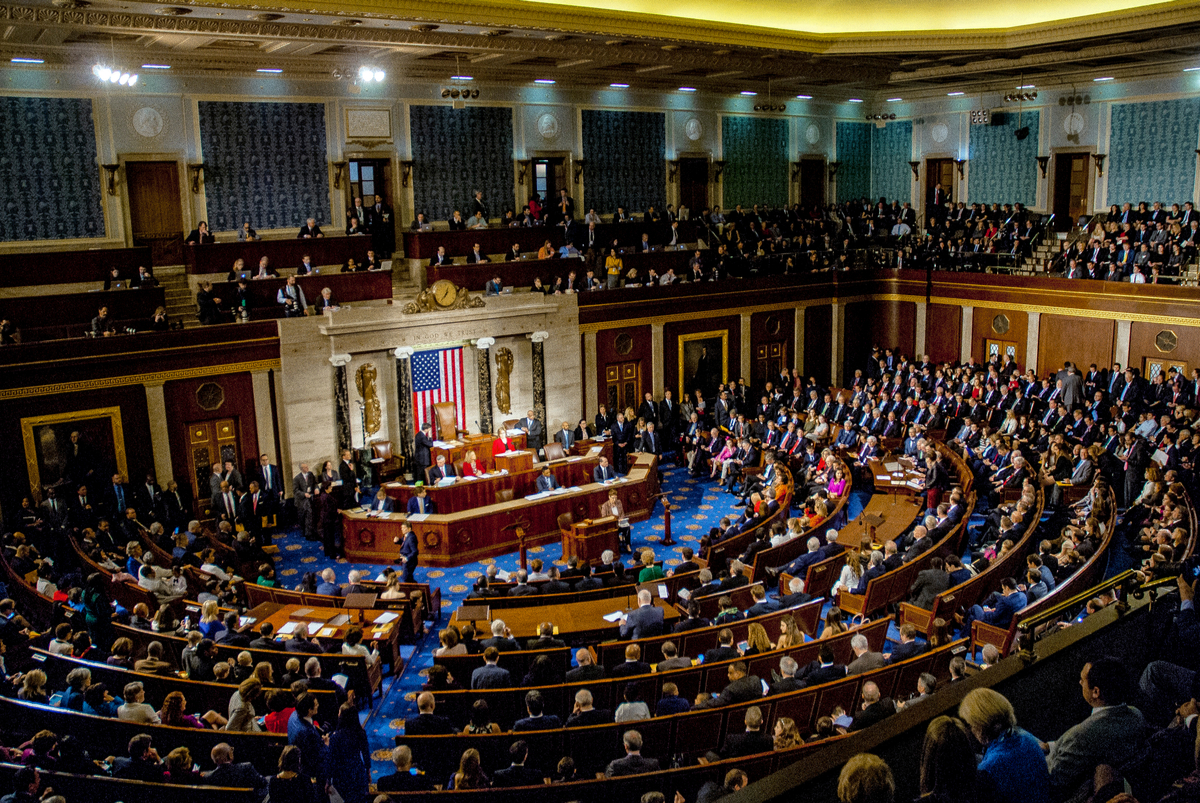 Sometimes, EB-5 just takes too darn long. Two of the bills currently introduced in Congress – S. 1501 (Grassley-Leahy) and H.R. 616 (Polis-Amodei) – seek to address these processing times legislatively. While one must applaud the effort of Congress to acknowledge systemic delays and perhaps codify maximum adjudication times, even if mandates are passed, there are plenty of reasons to be skeptical.

Why am I pessimistic? Mandates for adjudications already exist in the law, but unfortunately are routinely ignored by USCIS. Here are a few examples:

If Congress is going to enact any kind of adjudication mandate upon USCIS when enacting EB-5 reform, it is clear that the mandates must have teeth to be meaningful. Mandamus cases can be expensive and questions on standing (i.e. may a regional center sue on behalf of investors?) are not sufficiently clear.

So what should Congress consider when reforming the EB-5 program? Here are two thoughts.

1. Congress should establish a civil cause of action / and settle questions of jurisdiction in federal court for delayed cases. This is already done in the naturalization context. Under INA § 336(b), a naturalization applicant whose N-400 remains pending for longer than 120 days after examination may request a hearing in U.S. District Court. A similar cause of action could be enacted in the EB-5 context for cases in which USCIS has failed to decide a petition within a statutory timeframe.

Beyond offering a clear path to federal court, Congress should also consider conferring standing on regional centers, new commercial enterprises, non-EB-5 investors, and other parties (who may be aggrieved by delays in funds leaving escrow or the ability for loans to be repaid and conditions be removed) by way of statute. This will prevent disparate court outcomes and jurisdictional splits as to who may sue USCIS for delays on the question of standing.

2. Congress should allow for repayment of attorney fees in mandamus / related actions. Litigation can be expensive. Really expensive. This is true even in cases where the government is clearly in the wrong. Most litigants against the government in immigration cases may only recover attorneys’ fees under the Equal Access to Justice Act (“EAJA”), which generally only applies to individuals with a net worth less than $2 million at the time the action was filed; or business entities with a net worth not exceeding $7 million and less than 500 employees.

While investors and regional centers might not be the sympathetic plaintiffs EAJA was designed to protect, one must wonder whether USCIS will respect statutory mandates without penalty beyond a mere court order to adjudicate. For example, USCIS could very well only adjudicate a case upon being served a motion for summary judgment in a mandamus case, after considerable resources have already been spent to secure a plaintiff’s statutory right. Allowing for recovery of attorney’s fees would provide a financial incentive for USCIS to timely adjudicate cases, as mere mandates and the possibility of litigation itself appear to be deficient in the existing mandates listed above.

As we look to the next six weeks (and beyond) when EB-5 reform will remain on our legislators’ minds, let’s hope that any kind of reform to the lengthy processing times will indeed be meaningful.