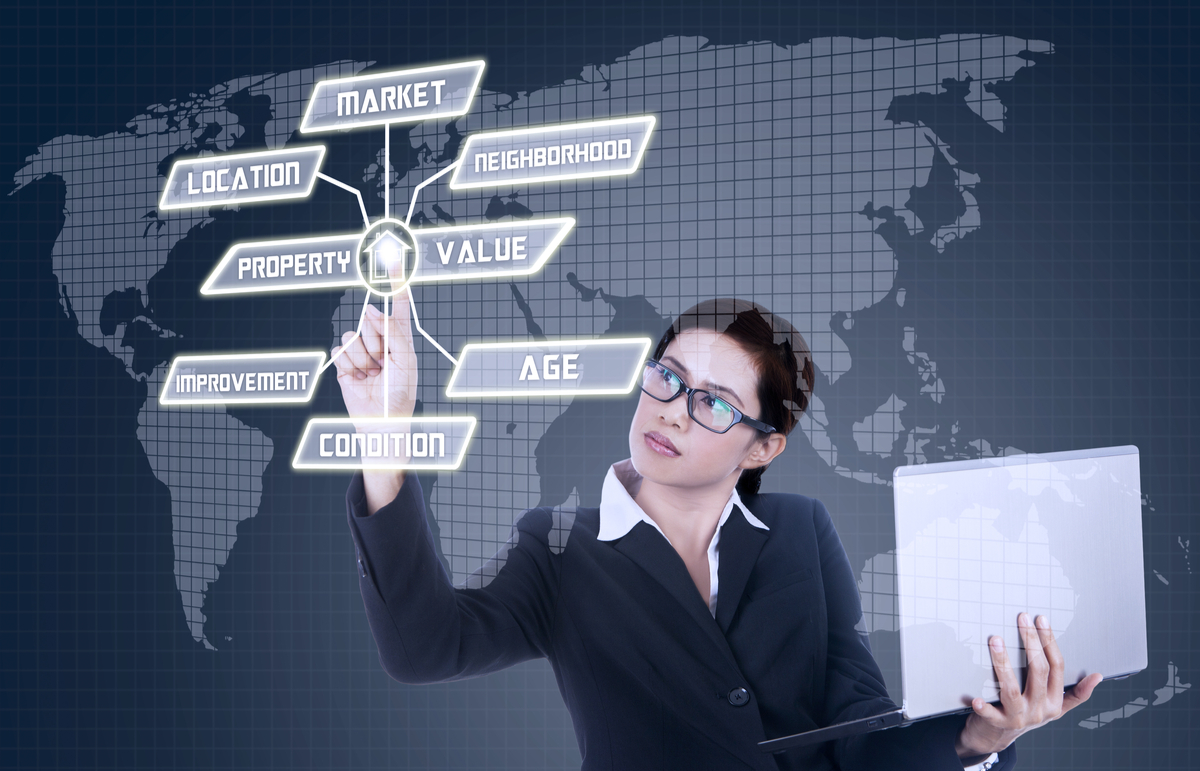 More and more rich Chinese citizens are looking to emigrate and spend their wealth in the United States which has led to uneasiness in the Chinese Communist Party.

Take the case of bestselling author Shi Kang as an example.  Kang has acquired millions from his book sales and this increased wealth has him thinking about relocating from China to the U.S. According to Kang, he enjoys China but would not want his children to grow up within the country due to its instability.

Mr. Kang is just one example of an emerging elite class of Chinese millionaires who are enjoying what is perhaps the biggest economic boom in the history of the world.  This drastic increase in wealth has been ushered in by the Communist Party’s distinctive capitalistic policies.  Since 1978, the Communist Party has launched a series of market reforms that have resulted in economic growth led by an elite political class.

Yet, many wealthy Chinese still crave things that cannot be obtained in China: better education, safer food, cleaner air. And now a larger and larger contingent of Chinese citizens is looking to make the move from China.  A survey released in 2011 polled Chinese individuals with assets over $1.6 million dollars. Of the 960,000 that were polled, 60% were considering emigrating from their home country. The most popular destination was the U.S., followed by Europe, Singapore, and Canada.

Many of the wealthy emigrants from China seek participation in immigrant investor programs such as the U.S. EB-5 visa program.  The EB-5 program enables foreigners to obtain U.S. permanent resident green cards by investing $500,000 to $1 million dollars in an American business.  The U.S. received 2,969 EB-5 applications in 2011, which was up from a mere 787 total applications two years earlier.  Of the 2011 applications, the Chinese accounted for 78% of all global applicants.

Chinese officials have undoubtedly taken notice of the increased number of wealthy emigrants. Many experts have speculated that the increased numbers have resulted from a growing tax burden, increasing living costs, poor social welfare, and worsening natural environment. As a result, officials have attempted to increase the Chinese quality of life in an attempt to keep the top talent from exiting the country.

There have been signs of uneasiness from Chinese leadership over participation in foreign immigrant investor programs. For example, a number of articles were published by state run media that outlined the risks of such programs and warned individuals that there was a chance that they could lose their money through U.S. investment.  Some sources even characterized immigrant investment programs as traps.