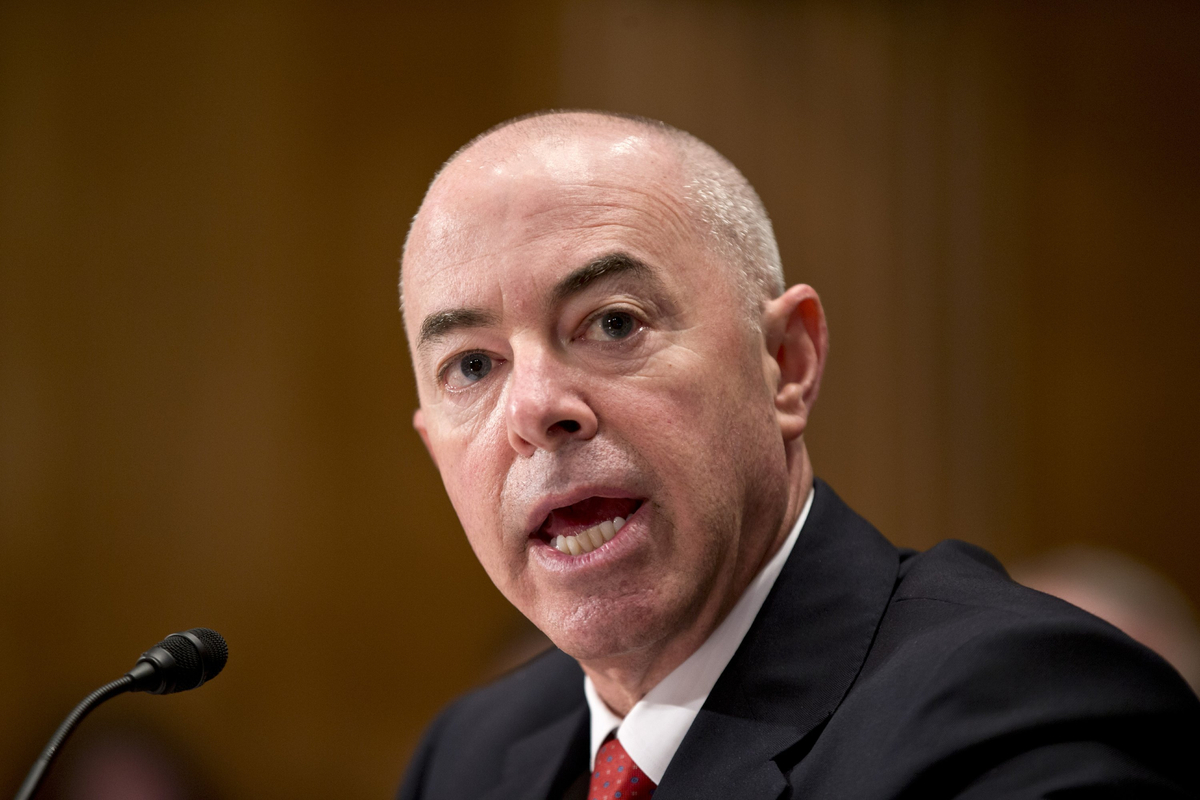 Mayorkas’s nomination and the subsequent approval process have been plagued with controversy since he was accused, in September 2012, of unduly influencing decisions on EB-5 visa processing. The votes showed a strict party line division, with all Democrats on the committee voting in favor of Mayorkas’s nomination for second-in-command at the DHS.  Committee Republicans, on the other hand, voted “present,” in protest of the vote taking place during an ongoing investigation.

At the center of the controversy is a whistleblower’s report that alleged Mayorkas to have aided a company with ties to Terry McAuliffe, governor-elect of Virginia. McAuliffe has been tied to GreenTech Automotive, which is currently under federal investigation for misuse of the EB-5 visa program.

Various accounts have suggested that the inspector general’s report has uncovered no wrongdoing on the part of Mayorkas. Mayorkas himself insisted that he has “never, ever in [his] career exercised undue influence to influence the outcome of the case.” Additionally, staff members of both parties were briefed by the inspector general that “to date, they have found no evidence of criminal wrongdoing to anybody.”

Nonetheless, Sen. Tom Coburn, a Republican from Oklahoma, insisted on waiting for the inspector general’s report. Carrying out a vote before the report was released, Sen. Coburn said in a letter to Sen. Thomas R. Carper (D-Del.), would “deny Mr. Mayorkas the opportunity to win a convincing, bipartisan vote on the basis of a ‘clean’ report of investigation."

Sen. Carper, however, was critical of Republicans who had, reportedly, refused to meet with Mayorkas to discuss the allegations. The need for leadership at the Department of Homeland Security has taken precedence, “We simply cannot afford to continue to leave [the Department of Homeland Security] rudderless any longer. Our nation’s security depends on having effective, proven leaders in place,” Sen. Carper said.

It is yet unclear what will result from the ongoing federal investigation, and Sen. Coburn and Sen. Chuck Grassley (R-Iowa) warn against assuming innocence before the inspector general’s report is released.

Regardless of the outcome, this probe reflects increased scrutiny of the EB-5 program. Mayorkas has been a major player in the EB-5 arena and the effects of this investigation will be felt across the EB-5 field. EB5Investors.com will continue to monitor this situation in Washington.