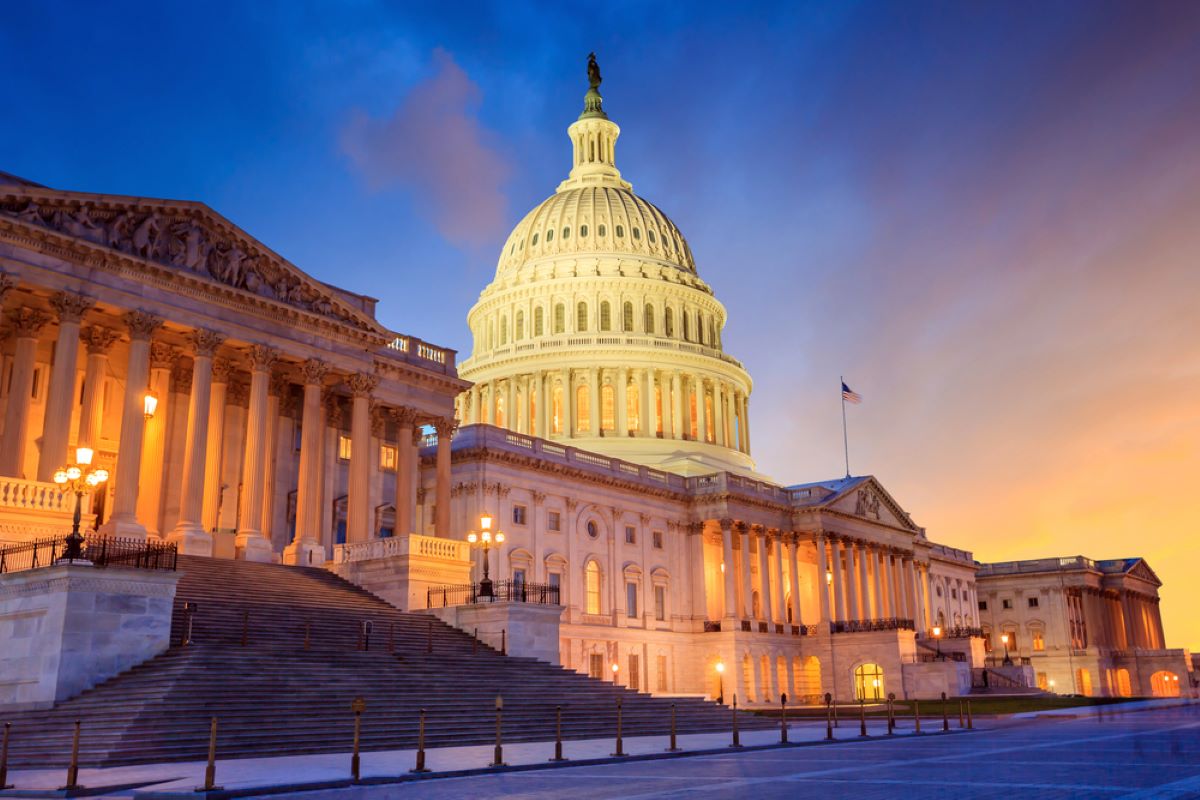 By Laura Reiff and Kate Kalmykov

The long and tireless efforts of the Senate "Gang of 8" to craft a Comprehensive Immigration Reform bill have finally come to fruition.  Today, marked the introduction of the Border Security, Economic Opportunity, and Immigration Modernization Act of 2013.  The bill contains key changes to the EB-5 program.  We at GT in both the Business Immigration Group as a whole and in the EB-5 practice group are grateful to Senators Rubio, Flake, McCain, Graham, Schumer, Menendez, Bennet and Durbin, for the proposed changes that will benefit this important program which serves not only as a mechanism for job creation in the U.S., but also as a vehicle for increasing foreign direct investment in the United States while attracting the best and brightest entrepreneurs and business people to the county.  Likewise, we applaud the efforts of the Gang of 8 to put forth this comprehensive immigration reform bill to address the nation's dysfunctional immigration system.

The key EB-5 provisions in the bill include:

-Making permanent the EB-5 Regional Center program.  Introduced in 1992 as a “pilot” program, it has continually been reauthorized by Congress and most recently it was extended through September 30, 2015.

-Recapture of unused immigrant visa numbers from prior fiscal years.

-Elimination of per country quotas for employment based visa numbers, this would have significant implications for China which is predicted to reach its quota in fiscal year 2014.

-Exemption from the employment based immigrant visa numbers for spouses and children of principal applicants, this means that visa numbers which are currently capped at 10,000 would be allocated solely to principal investors.

-Additional immigrant visas numbers for the EB-5 program as a whole.

We will be reviewing all 844 pages of bill language and doing further analyses of the bill.  We will also be working to ensure that this positive changes to the EB-5 program are maintained and included in the House immigration bills that will be forthcoming shortly.