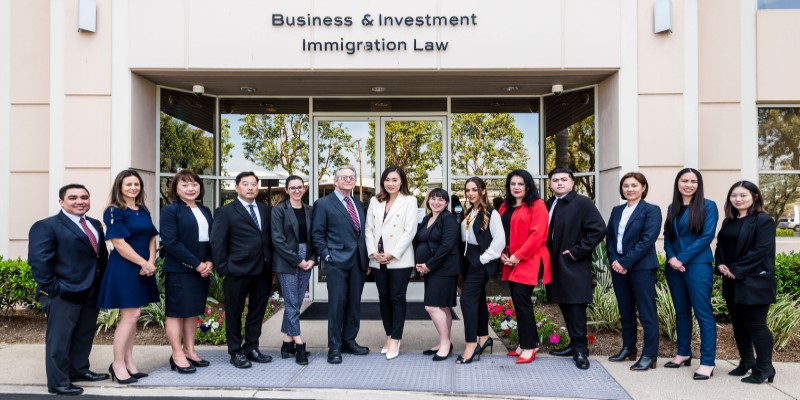 Not many immigration attorneys can say they filed one of the very first EB-5 direct hire investment cases in the U.S. But David Hirson holds that distinction.

Hirson has spent nearly 40 years practicing immigration law with a focus on EB-5 investment. He remembers that first case well and the hope and promise the EB-5 investor program brings for those seeking a pathway to American citizenship. Although, back then, the process was a little quicker.

“The investor and family were back in my office within six months in conditional residence status under the EB-5 program,” says Hirson.

In fact, Hirson has been very much a part of the EB-5 program from day one, even if it was by happenstance. In June 1990, he was in Washington, DC and decided to take a break from an immigration conference, and popped into the Senate to see if anything interesting was going on.

“Coincidentally, the Senate Judiciary Committee was in session and were debating the merits of having an employment creation visa later to be known as EB-5,” says Hirson. “The speakers were the late Senator Kennedy and Senator Biden.”

And so, the EB-5 Investor Program took off, and along with it Hirson’s work and standing in the EB-5 community.

“I began forming and registering regional centers, creating project structures for clients’ programs, and filing individual cases. Over the 30 plus years of the program I have filed literally thousands of EB-5 cases,” says Hirson. 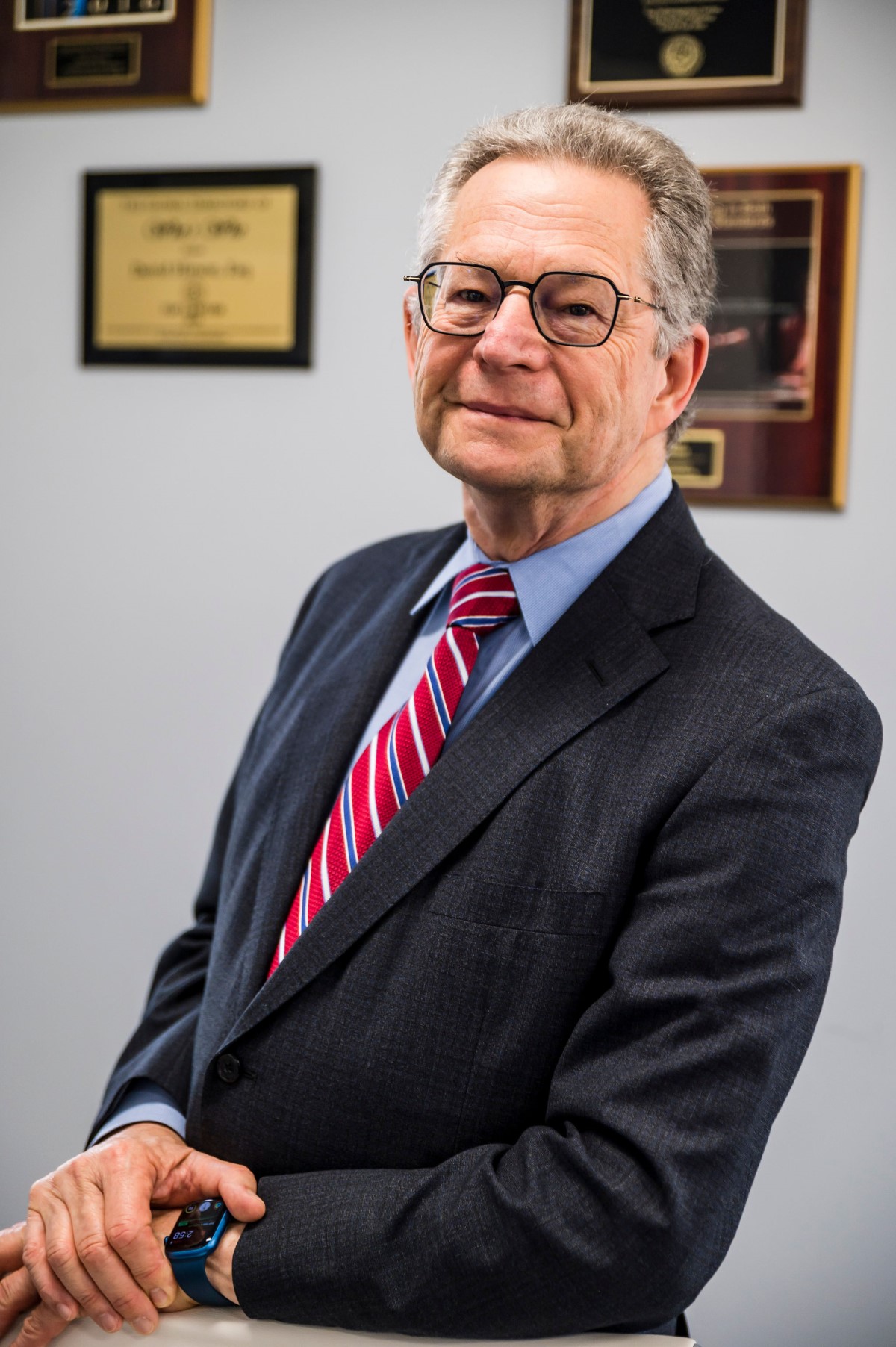 Hirson has since established himself well in the EB-5 field. Among his many accomplishments, Hirson chaired the American Immigration Lawyers Association, Southern California Chapter and says he “struck an excellent repour with the then INS officers in the Los Angeles District.” He says to this day he has former district directors and other officers calling him for assistance with immigration law cases.

He also chaired the State Bar of California, International Law Section (ILS), which immigration law fell under at the time.

“We put on several very successful immigration seminars which I led. I also represented the ILS in many of the State Bar continuing legal education programs and at annual State Bar conferences,” says Hirson.

“Over the years I participated as an observer and in some federal litigation cases also worked tangentially with the litigation counsel. Most cases were won in the Federal Court,” says Hirson.

His firm has even established their own litigation department “to challenge the bad decisions from USCIS in Federal Court.” He says the firm has been very successful, either by judgment in favor of their clients or by negotiated settlement with the office of the U.S. Attorney.

“Severe adjudication delays on the part of USCIS has resulted in a wave of Writs of Mandamus being filed against USCIS. These mandamus actions if successful force USCIS to adjudicate the cases promptly,” says Hirson.

Over the more than 30 years of the EB-5 program, Hirson has logged many miles traveling internationally, throughout Asia, Europe, the Middle East, and several other countries where he has established solid relationships with investors, financial advisors and migration agents.

“My experience with multiple countries around the world has given me insight into the politics and foreign exchange control regulations,” says Hirson. “As such I guide our very professional and knowledgeable office team around the various nuances that arise to show USCIS that the funds for the investment were lawfully obtained and followed a lawful path in getting to the EB-5 project in the U.S.” 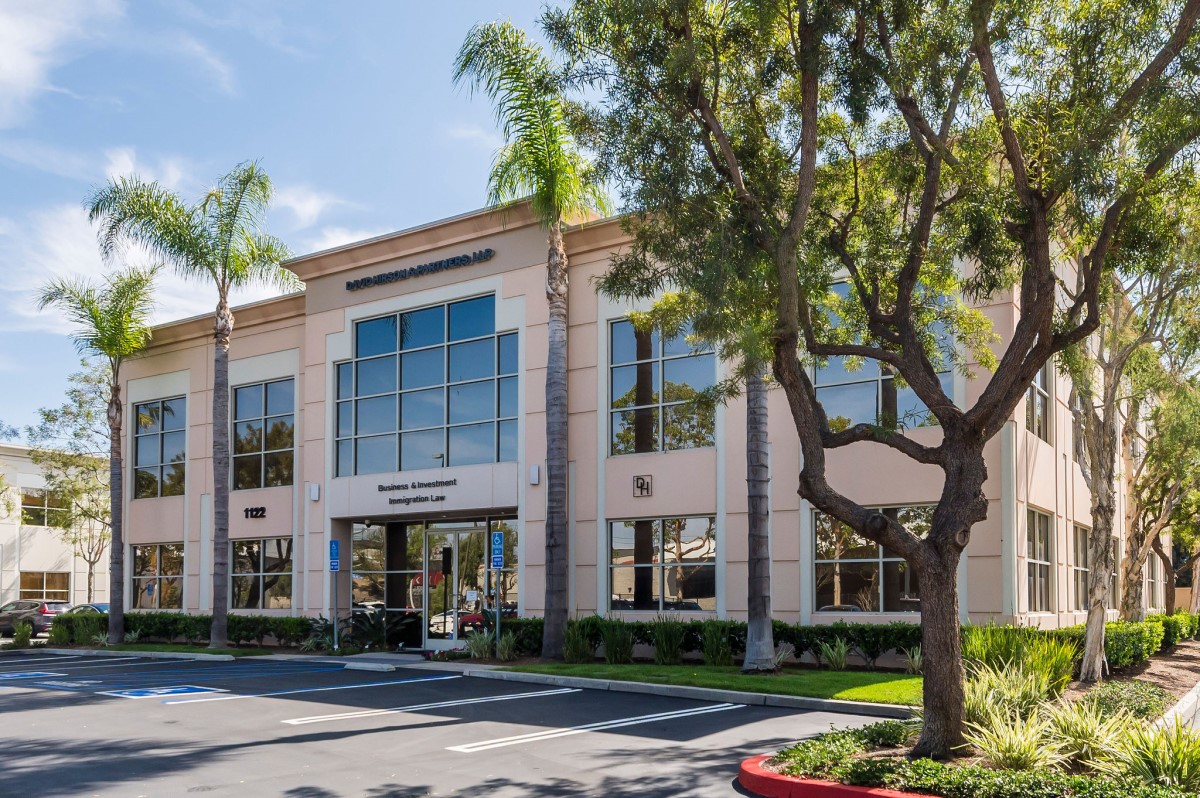 David Hirson and Partners, LLP has been in business for more than 40 years and the firm provides a full range of immigration law services including litigating in federal court in immigration law related cases. Hirson says the firm’s reputation and standing in the investor community is of utmost importance to the firm.

“Our forward-looking approach and our business model to have the clients’ interests as paramount has made us very successful in the immigration arena with clients as well as with colleagues,” says Hirson.

His many years of experience and wealth of knowledge have set him apart in the EB-5 industry, including among those who work alongside him.

“I've always been impressed with David's creativity and how he figures out how to make the EB-5 program work for the needs of our clients rather than impose changes on our clients' needs to fit the constraints of the EB-5 program,” says David Van Vooren, who leads the Seattle office as a partner for the firm.

A lot has changed since Hirson took his first EB-5 case with the EB-5 program and he has since witnessed the many ups and downs in the program. The most recent being the lapse of the Regional Center program that lasted nearly nine months, until it was reauthorized in March 2022.

Changes include investment amounts increasing to $1,050,000 for regular areas and $800,000 for targeted employment areas (TEA) and set asides of 20%, 10% and 2% of certain of the TEA areas for specific subcategories, he says.

“This potentially will give Chinese investors an ability for a short time to get to the head of the line until the subcategories fill up,” says Hirson.

Evelyn Hahn, an immigration attorney and a managing partner at the firm, called Hirson “a true legend and a pioneer in the EB-5 industry” and says it is an honor to work with him. She says the recent reauthorization of the Regional Center Program means they can now advise their EB-5 clients with more certainty and stability for the next five years.

“The first positive change is that the USCIS will now accept the concurrent filing of I-526 petition and I-485 Adjustment of Status applications, which means that any of our EB-5 clients, whose I-526 petitions are still pending, can also apply for their AOS applications at any time, so long as their priority date is current,” says Hahn.

She says the firm is currently very busy handling all of their I-485 Adjustment of Status applications for existing clients, who meet the requirement. She says they are also getting a lot of calls from existing and new, prospective EB-5 developers as well as Regional Center clients, who want to resume and/or start the process of structuring an EB-5 model for their existing and/or upcoming projects.

“We project that India, Vietnam, and Korea will continue to have a high demand in the EB-5 program, followed by LATAM, a new rising star in the EB-5 market. All in all, with the reauthorization of the RC program, we are all very positive and optimistic about our future, at least for the next five years,” says Hahn. 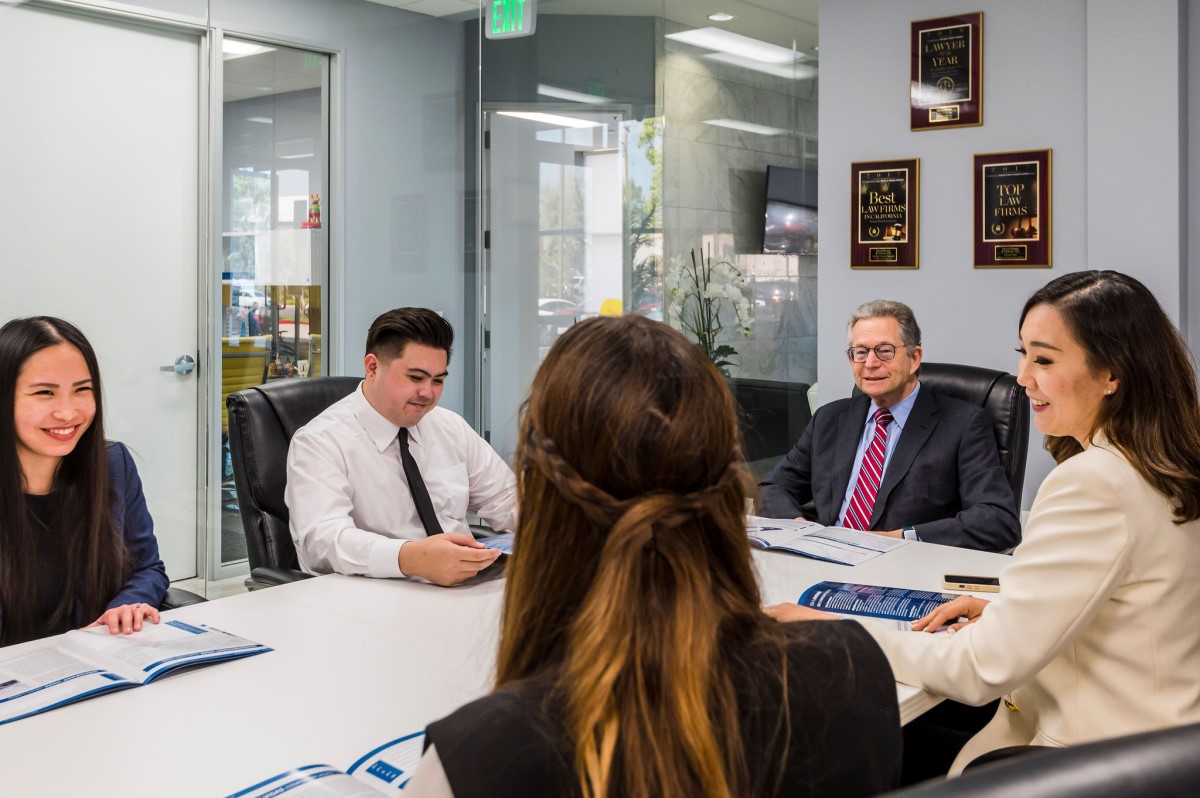 Looking back on the history of the EB-5 program with the original direct hire program and then the introduction of the regional center program, Hirson says it has been a roller coaster ride from over 30 years ago to the present.

Among the current primary concerns of the EB-5 industry, Hirson says, include the slow pace of adjudications by USCIS and the limited number of visas available for the large number of applicants that are waiting in line.

“It is uncanny how adjudications of EB-5 cases have slowed. In the past administration this was by design. This is no longer the case and slight improvement is noticeable,” says Hirson. “Remember in 1991 I said I turned the first EB-5 case around from filing to the entry of the clients in six months? This is unheard of in this day and age.”

Hirson says he has been to so many meetings with USCIS where the promise has been to reduce adjudications to a 180-day turnaround, but says “with all the good intention of USCIS, never in over thirty years has this promise been fulfilled.” He says there will be an ongoing lobbying effort for more visa numbers and for faster adjudication by USCIS, the National Visa Center (NVC) and the U.S. consuls (Department of State – DOS).

Despite these issues needing to be addressed, Hirson maintains the EB-5 investor program continues to be a viable option.

“Notwithstanding the amount of the investment, the U.S. remains the first choice of individuals wishing to immigrate,” says Hirson. “This is for multiple reasons, some of which include the standard of education in this country and the constitutional rights of individuals including due process and freedom of speech.”

He says the EB-5 program has been very good for the U.S. too and creates jobs, brings in foreign direct investment that stimulates the economy and is at no cost to U.S. tax payers.

“Billions of dollars and hundreds of thousands of jobs have resulted from the EB-5 program to date,” says Hirson.

Having been there from the very beginning, he says he sees a new start for the program, with a highly regulated and controlled program policed by USCIS, SEC and other agencies.