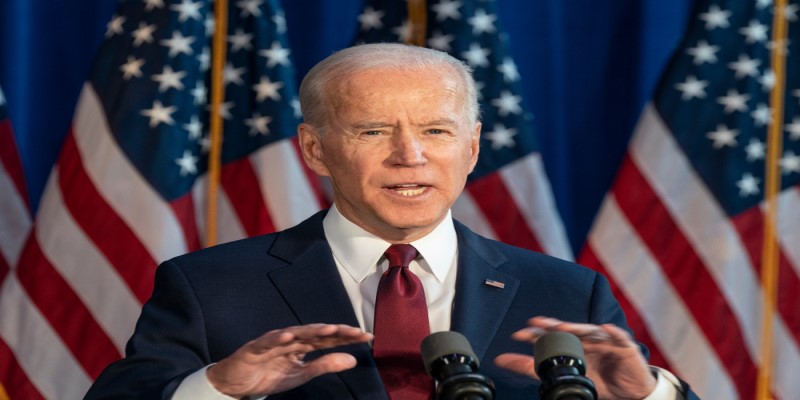 President Biden has lifted the immigrant visa ban - the Proclamation 10014 - which was put in place by Trump suspending the entry of immigrants who were said to present a risk to the U.S. labor market during the economic recovery of the Covid-19 outbreak.

President Biden, who revoked the ban Wednesday, said it did not advance the interest of the United States.

“To the contrary, it harms the United States, including by preventing certain family members of United States citizens and lawful permanent residents from joining their families here,” he said in the proclamation. “It also harms industries in the United States that utilize talent from around the world.  And it harms individuals who were selected to receive the opportunity to apply for, and those who have likewise received, immigrant visas through the Fiscal Year 2020 Diversity Visa Lottery.”