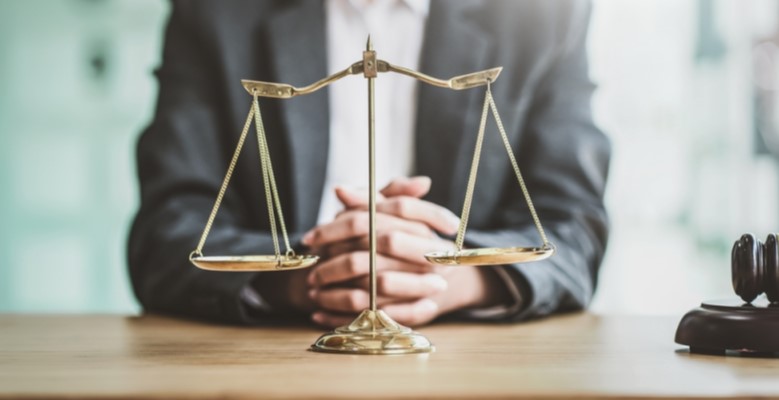 The court’s decision to issue a preliminary injunction in the Behring case against the U.S. Citizenship and Immigration Services has finally gotten regional centers back up and running again. The U.S. District Court of the Northern District of California's decision now allows EB-5 investors to file new I-526 petitions.

The court's order allows all pre-authorized Regional Centers to sponsor EB-5 projects and to accept I-526 petitions filed by new EB-5 investors that make qualified EB-5 investments through regional centers.

“As a result of the nationwide preliminary injunction, all previously designated regional centers can proceed to file project approval applications, Form I-956F. Once that form is filed, investors in that project can proceed to file I-526 petitions,” says H. Ronald Klasko, an EB-5 immigration attorney and one of the founders of Klasko, Rulon, Stock & Seltzer, with offices in New York City and Philadelphia.

The USCIS posted an alert announcing they have “resumed processing regional center-based Form I-526, Immigrant Petition by Alien Entrepreneur, filed on or before the sunset of the previous regional center program on June 30, 2021.”

The USCIS said they will adjudicate all Form I-526 petitions filed before March 15, 2022, based on the applicable eligibility requirements at the time the petitions were initially filed, before the enactment of the EB-5 Reform and Integrity Act of 2022.

“The second part of that line is important because ever since that decision came out, there seems to be massive confusion because a number of folks claim it's not enough confirmation for them to file new I-526 petitions. Not true,” says Le. “We've been consistent with our advice that if you are an authorized RC with a previously approved I-924 exemplar, you can pretty much file new I-526s today as long as your offering and RC has been updated to comply with the RIA.”

Similarly, Le says, an authorized RC seeking to launch a new EB-5 offering post RIA, will need to file Form I-956F "and then you can go to market. It's that simple.”

Le says the website update is the “result of tremendous litigation efforts by Behring Regional Center on behalf of their EB-5 investors and the EB-5 industry” and fulfills the promises of the RIA.

“Billions of dollars and thousands of families dictate that there are rights and protections that USCIS must carefully consider and weigh as part of a reasoned decision-making process, including Notice and Comment, if they were to strip designations from RCs. Thankfully, this fixes that,” says Le.

While this may not be the end of litigation as the lawsuit continues, it does bring much needed relief to many industry stakeholders.

“Since USCIS has not issued regulations or even policy memoranda implementing the new law and the Judge’s injunction, regional centers, developers and investors are advised to seek the counsel of their immigration lawyers regarding issues, choices and strategies going forward,” says Klasko. “However, the key point is that the EB-5 regional center program is finally back in business and with the first long-term extension in many years.”