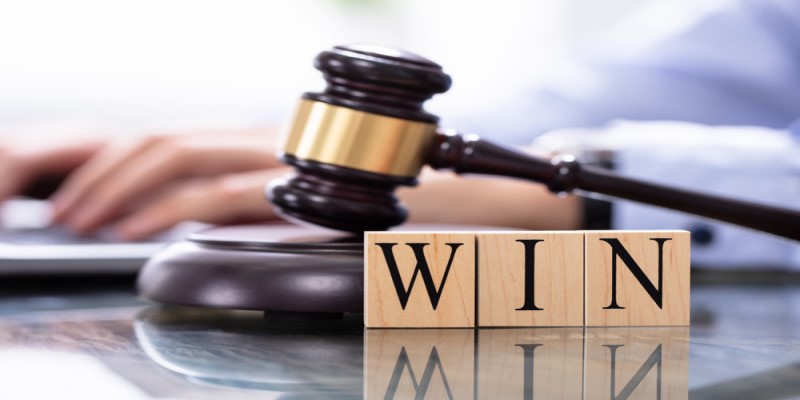 Lawyers have captured an important legal victory in the EB-5 industry while representing 22 EB-5 investors facing unreasonably long I-526 adjudication delays. Their delays were in violation of the Administrative Procedure Act. The lawsuit Gutta v. Renaud, which was filed by Matthew Galati of the Galati Law Firm and Bradley Banias of Wasden Banias LLC, establishes precedent for EB-5 mandamus cases as the judge ruled in favor of the EB-5 immigrants seeking the government to act on their petitions.

“This case is incredibly important because all of our investors were well below USCIS’ published processing times,” said Galati. “Almost uniformly the government uses processing times as a defense in their Motions to Dismiss. But if this case can be said to mean one thing, it’s that processing times cannot dictate access to federal court.”

The victory followed the Raju and Keller Wurtz precedents.

Who are the EB-5 investors who won this case?

The EB-5 investors’ I-526 filing dates ranged from October 2017 to November 2019. The two dozen investors, who had been waiting between 12-37 months, come from a variety of countries, including India, Canada, Russia, Brazil, and the United Kingdom. They are all eligible to apply for lawful permanent resident status once approval of their petitions, according to the court documents.

The ruling opens the door to help the youngest group of I-526 delay cases to date, Galati said.

The slowdown in processing times was deliberate by USCIS, case claims

The investors claimed that the slowdown in processing times was deliberate and that USCIS “has taken affirmative actions, unknown to the public, to purposefully delay adjudications of EB-5 petitions and applications,” according to court documents.

“This decision has the strongest language by a federal judge to date that the U.S. government’s strategy to reflexively file a Motion to Dismiss on a I-526 mandamus action will not stand, and that the determination of whether a case is unreasonably delayed is a fact-intensive inquiry that cannot be defeated by a motion to dismiss,” said Bernie Wolfsdorf, a former President of the American Immigration Lawyers Association.

“It seems to support opposition that the published range of times for adjudication cases is unreasonable and out of line with reality,” he said. “Therefore, it appears that the delays are deliberate. Our office regularly files mandamus actions in various jurisdictions across the country. This decision is very favorable to the actions which we have taken in the past and which we will probably have to take on behalf of clients going forward.”

Following this victory, it seems that the next step is for plaintiffs to pursue discovery against USCIS concerning the way it allocates its resources for adjudications, said Attorney Robert C. Divine of Baker Donelson.

“USCIS has shown a tendency to want to avoid such discovery, and it seems likely that it will now expedite the plaintiffs’ cases to moot them,” he said. “Then it will be up to other investors to keep bringing new lawsuits with similar claims to keep pushing USCIS to allocate the resources necessary to complete all I-526 petitions more quickly than it has been doing.“

For its defense, the U.S. Department of Justice claimed this was the USCIS’ processing timeline and it filed a motion to Dismiss, Sever, and/or Transfer, stating that the investors had not waited long enough for adjudication.

“This case upends the government’s knee jerk reaction to delay cases,” Banias said. “If they cannot move to dismiss cases with impunity, they will eventually have to submit to discovery and explain the reasons for these extraordinary delays. I believe they will continue to try to side-step discovery through settlement, which will mean we will continue to see good results through litigation for the EB-5 program.”