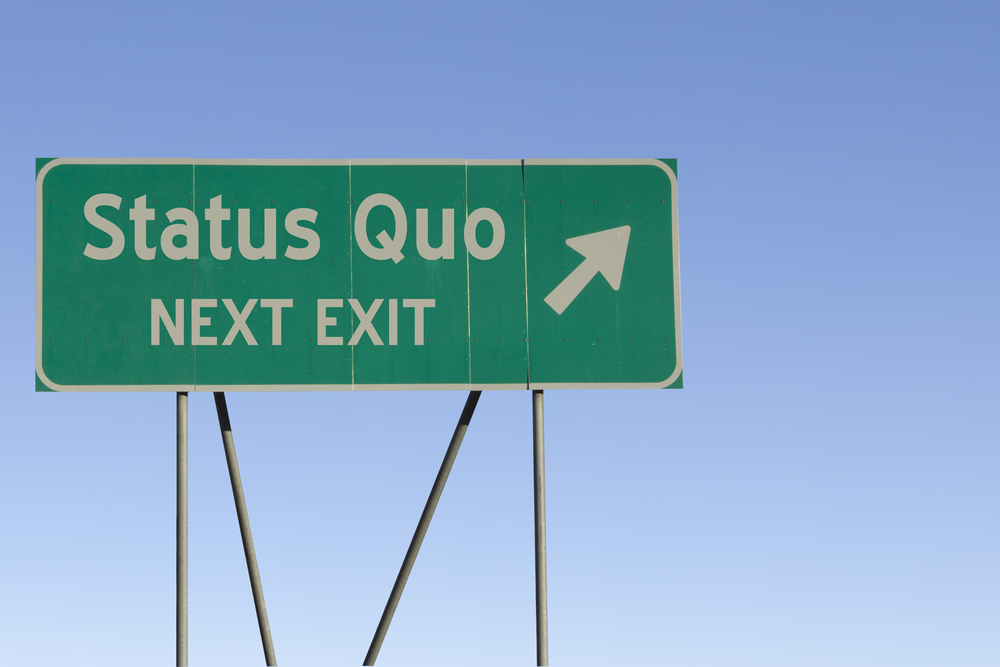 Following an intense rush to file EB-5 applications before the increased EB-5 investment amounts took effect last month, the market activity has now slowed down, professionals say. And despite the nearly doubled investment amount, many so far seem to keep the EB-5 admin fees the same around $50,000.

“I don’t see any increase now but it might happen in the next 12 months as the new investment rules shake the market demand,” said John Shen of American Lending Center. “It takes at least a few more months to figure out the impact of the new regulation.”

Mike Xenick of Invest America agreed. His company is going to market shortly with a project and plans to initially keep the admin fee at $55,000.

“We have only heard talk of increasing admin fees so far,” he said. “Haven’t seen any actual evidence of increase or decrease.”

The fees can stay in range since “the agents will be receiving a percentage interest allocation on the back end so this extra income mitigates the upfront pressure for an increase,” said immigration attorney Ronald R. Fieldstone.

Immigration attorney Bernard Wolfsdorf said he is also seeing new offerings with similar admin fees, but he “remains optimistic” despite the slowdown of the market.

“The reason is that almost everyone who wanted to file, filed prior to the increase in the minimum investment from $500,000 to $900,000 but there will be increased demand in the near future,” he said. “Many in China are pleased about the increase because there will be less demand from the other countries, leaving more visa for backlogged Chinese applicants. I expect to see demand from China increase steadily.”