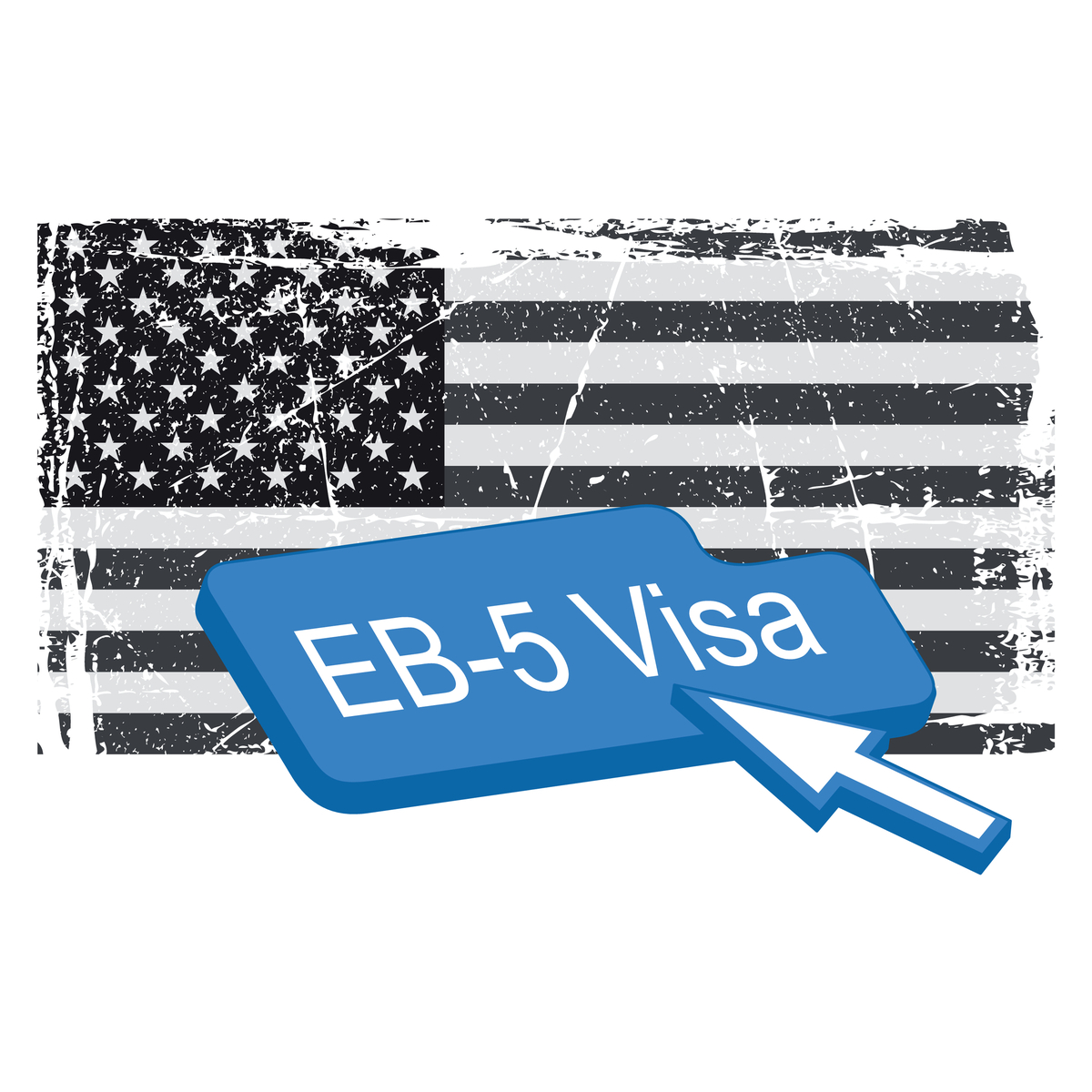 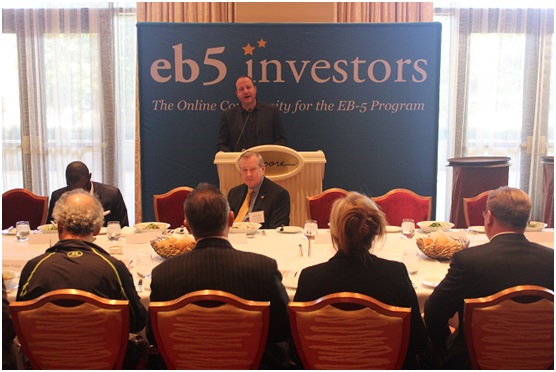 The bill was the focus of a panel, which included Congressman Polis (D-CO 2nd District), Laura Reiff, attorney and Shareholder at Greenberg Traurig, Pat Hogan, President of CMB Regional Centers and Bill Gresser, President of EB-5 New York State Regional Center.  The Congressman took the opportunity to explain the legislation and fielded questions and suggestions from panelists and audience members.  Among the proposed reforms to the EB-5 immigrant investor visa program in his bill are the permanent authorization of the Regional Center program and the removal of qualified immediate family members of EB-5 immigrant investors from this visa category’s numerical cap. The permanent authorization of the Regional Center program and the numerical cap reform, as well as strong fraud and abuse deterrence and fraud prevention, are parts of Polis’ bill which are among the most significant issues to EB-5 stakeholders.  With a potential backlog of investors looming, legislative reform of the EB-5 program has taken on added importance and urgency.

“The EB-5 program provides significant injections of capital and talent to our economy and, with the improvements we make in this bill, will ensure that the best and brightest minds from around the world continue to come here with their ideas and business,” Congressman Polis said when he introduced the legislation two days earlier. 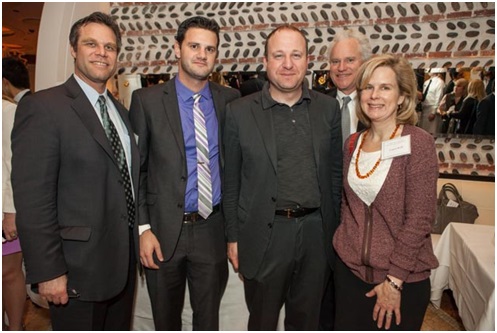 Bill Gresser thanked the Congressman for his leadership in the EB-5 community.

“Congressman Polis has been an outspoken supporter of the EB-5 program since his earliest days in Congress,” Gresser said.  “We are excited by his bill, not only because of the substance of the bill, but also because the bill is supported by both the Democratic and Republican members who want to continue and improve the EB-5 program and the new U.S. jobs it creates.”

“It was an honor to work with Congressman Polis,” Reiff said.  “The EB-5 program is critical for job creation and foreign investment.  It is one of few immigration initiatives that has true bipartisan support and the Polis bill, if enacted, would truly help the program move into even better dimensions.”

Ali Jahangiri, the CEO of conference hosts EB5 Investors Magazine and EB5investors.com, believes that Congressman Polis’ insight at the conference was especially significant, given the contiguity to his bill’s announcement.

“The timing of the conference was absolutely perfect,” Jahangiri said. 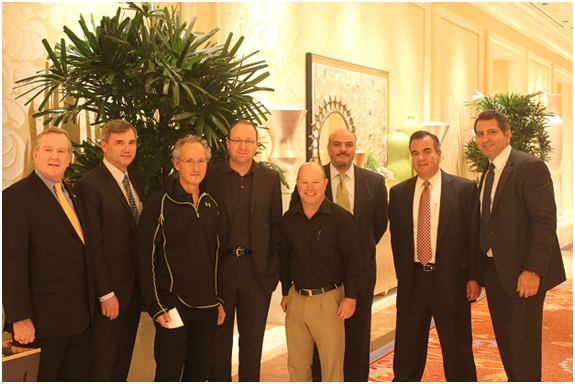