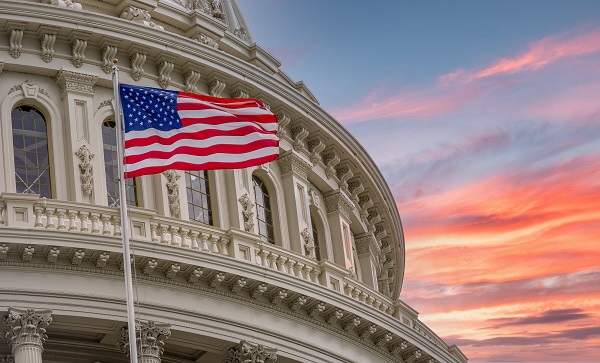 Congress has extended the EB-5 Regional Center program through June 30, 2021. The extension, which was part of the 5,593-page relief funding package approved with bipartisan support late Monday, separates the EB-5 program from other must pass immigration programs including E-Verify and the Conrad 30 Waiver Program for medical doctors and non-ordained religious workers programs that were extended for a longer period until Sept. 30, 2021.

“This puts the focus on reforming and extending the EB-5 Regional Center Program on its own in 2021, as compared to prior years when it was routinely extended along with other programs in the government funding bill,” he said. ”The impact will be the need for congress to agree on integrity and transparency measures that bolster the EB-5 Regional Center Program and result in a longer term renewal, and perhaps we will see our government take this as an opportunity to implement changes that facilitate the increased use of EB-5 to stimulate the U.S. economy in the same way the program did 10 years ago.”

However, the updated legislation did not address the critical issues of children aging out and the lengthy waiting lines for investors from China, India and Vietnam who are vital to the program, Wolfsdorf said.

“It is now likely congress will have to enact new reform legislation in the next 6 months in order to get another extension,” he said. “I am hopeful the Biden administration recognizes that EB-5 provides jobs and capital which will be vital to post-Covid reconstruction.”

President Trump has until Dec. 28 to sign the bill to avoid a government shutdown.