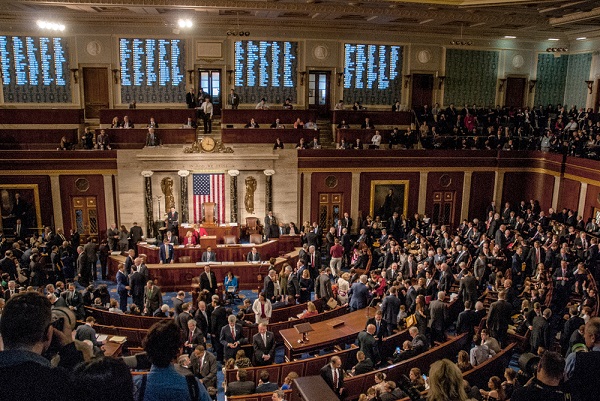 The EB-5 Regional Center program has been extended until Dec. 20 as the House of Representatives today approved legislation to support temporary federal funding for a month to avoid a government shutdown. The legislation passed the House by a vote of 231-192.

Despite the extension, the EB-5 modernization changes announced in July will take effect on Thursday, Nov. 21. The reform will nearly double the investment amounts from $500,000 to $900,000 in a TEA and from $1 million to $1.8 million elsewhere. Under the new rule, states will no longer have the ability to designate certain sub-divisions as high-unemployment areas, certain EB-5 immigrants will get a priority date retention and there will be added clarifications of USCIS procedures for removal of conditions on permanent residency.

The reform marks USCIS’ first significant revision of the EB-5 program’s regulations since 1993.

Alongside these changes, several bills have recently been introduced in Congress with various proposals on how to solve the extensive backlog for investors from mainland China, Vietnam and India, preventing children from aging out and creating a more permanent regional center program.