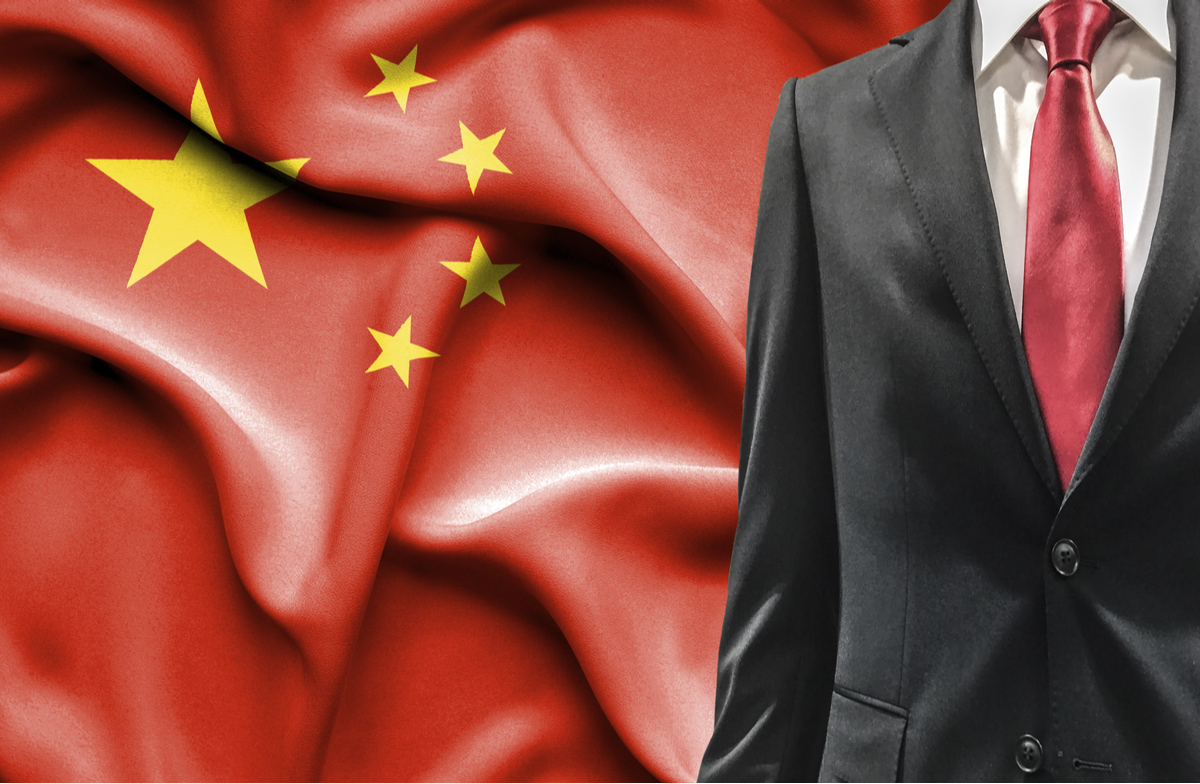 Ten years ago, bicyclists in Beijing rode past houses that had no indoor toilets.   Now if you were to walk down that same street you’d noticed that a widened boulevard that is lined with some of the world’s most opulent luxury car dealerships, including Rolls-Royces, Bugatti, Ferrari, and Lamborghini.

In fact, more Rolls-Royces and Lamborghinis were purchased by the Chinese in 2011 than in any other country.  Rolls-Royces even released a new car in 2011 called ‘Year of the Dragon’ that retails for a $1.6 million dollar starting price.

Over the past decade, China’s economic landscape has been transformed into one of the most prosperous in the world.  Now it seems as though nearly everything within China is over-the-top expensive. Companies that had once made it a priority to squash Chinese counterfeiting are now scrambling to develop effective ways to tap into the world’s largest emerging source of new customers.

In fact, McKinsey and Company, an international consulting firm has projected that China will overtake Japan as the leading market for luxury goods by 2015.  Yet even with China’s recent real estate downturn, some experts argue that the Chinese are already the world’s top consumers of luxury items. As the Chinese acquire more wealth, it is evident that they have a penchant for purchasing goods from abroad in order to avoid paying high taxes which can be as much as 60% of cost.

The millionaires in China are on average 15 years younger than those in the west.  Many of these wealthy individuals acquired their money by providing mass produced merchandize for the global economy.  Now this demographic only wants the best luxury items from around the world to bring back home.

Yet the flagrant spending currently underway in China is accompanied with its share of trepidation. Approximately 150 million people living in China still make less than $1 dollar a day. And opulent displays of wealth are at odds with the egalitarian manifesto of the Chinese Communist Party. Many party officials are now consumers of luxury goods themselves. In fact, Audi luxury cars have become the preferred choice of ranking officials in the Communist Party. Some observers fear that this display of wealth is emblematic of deep seeded corruption issues within the country.

The new concentration of Chinese wealth has also led to an exodus of wealthy individuals from China. These wealthy emigrants seek to live overseas in countries like the United States that have increased stability, infrastructure, social welfare, and more educational opportunity. Thus, this exodus isn’t primarily focused on finding new opportunities to increase their wealth.  Rather, they are concerned, above all else, about increasing the quality of life for themselves and their family members.

Many of these immigrants are able to come to countries like the United States through immigrant investor programs.  Through these programs, foreign investors can obtain residency by making an investment in that country’s economy. For example, a record number of Chinese citizens are participating in the U.S. EB-5 visa program.  This program enables investors to obtain their green cards by investing $500,000 or $1 million in a U.S. company. The investment must lead to the creation of 10 fulltime U.S. jobs.