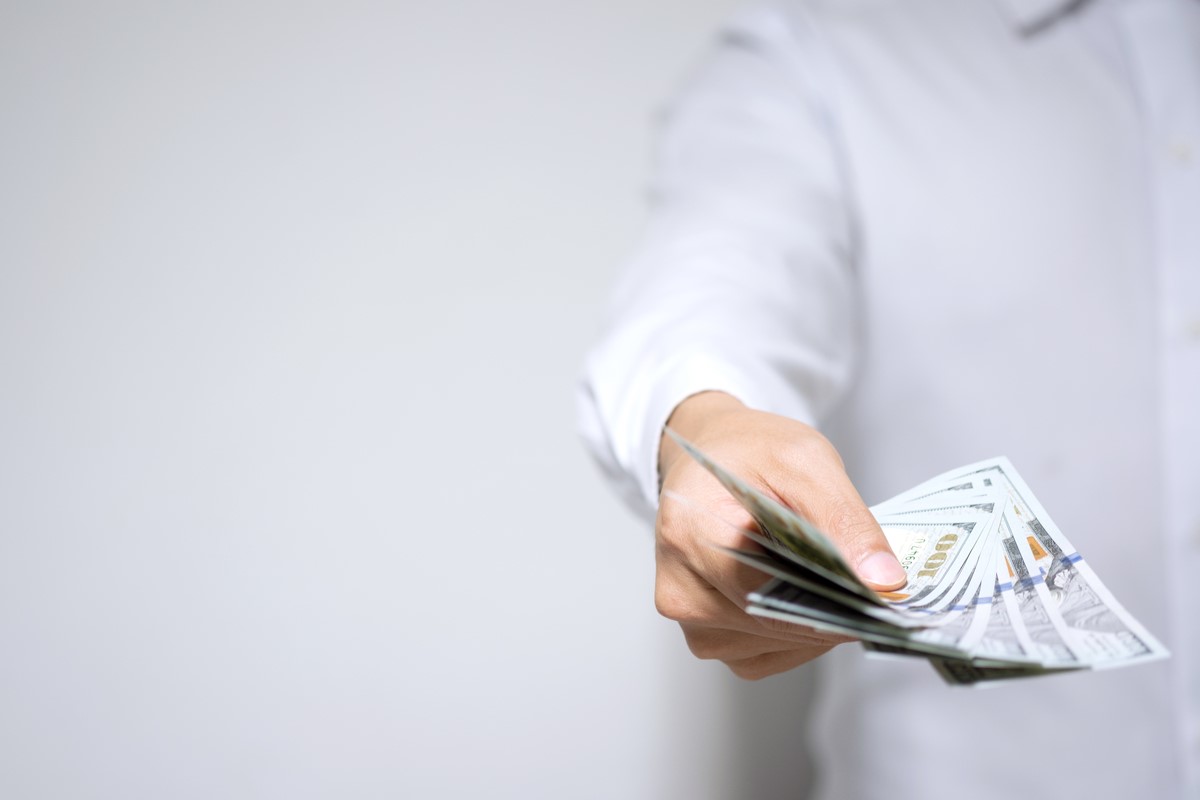 By Nicolai Hinrichsen and Stephen Yale-Loehr

In 2015, the U.S. Citizenship and Immigration Services abruptly changed its policy and adjudication standards regarding the approvability of EB-5 I-526 petitions. This change in policy focused on the source of the immigrant investor’s qualifying investment derived from a loan not secured by the investor’s personally-owned assets. Due to the fact that USCIS applied this change retroactively, the policy change has hurt thousands of EB-5 investors and their dependents. This article describes the history of such loans in EB-5 immigrant investor cases, the 2015 change in USCIS policy, and how EB-5 investors can fix or avoid the problem.

Every EB-5 investor must invest “capital” in a new commercial enterprise in the United States. The USCIS’ EB-5 regulations define “capital” as “cash, equipment, inventory, other tangible property, cash equivalents, and indebtedness secured by assets owned by the alien entrepreneur, provided that the alien entrepreneur is personally and primarily liable and that the assets of the new commercial enterprise upon which the petition is based are not used to secure any of the indebtedness.” 8 C.F.R. § 204.6(e).

Sometimes an EB-5 investor may borrow cash from a third party (e.g., a bank, company, friend, or family member) and invest that cash in an EB-5 qualifying new commercial enterprise. Until 2015, the USCIS and its predecessor, the Immigration and Naturalization Service, generally treated cash obtained through the proceeds of a loan no differently than cash obtained through any other lawful means.

Regardless of whether the petitioner obtained the cash as a gift, through wage earnings, or as the proceeds of a loan, cash invested into a new commercial enterprise was treated as “cash.” The immigration agency historically approved petitions based on investments of cash the petitioner obtained through a loan, even if the loan was unsecured or not collateralized by the petitioner’s personal assets, as long as the job-creation and related EB-5 eligibility criteria were satisfied.

Over the years, the USCIS sometimes issued requests for evidence (RFEs) in loan-based EB-5 cases. The USCIS cited 8 C.F.R. § 204.6(j)(2)(v) for the proposition that “if the invested capital is a loan, the petitioner must submit evidence of the loan agreement or other evidence of borrowing which is secured by assets of the petitioner and for which the petitioner is personally and primarily liable.” USCIS eventually approved such cases, based on arguments that the investment proceeds were “cash” and not “indebtedness” (i.e., a promissory note).

That changed in early 2015, when USCIS began issuing RFEs and NOIDs on essentially all I-526 petitions involving third party and unsecured loans. In April 2015, the USCIS announced publicly for the first time during an EB-5 stakeholder’s call that it would no longer allow the cash proceeds of an unsecured loan or a loan obtained in which the EB-5 petitioner did not own the collateral securing the loan. Under the new policy, the USCIS claims that an EB-5 investor cannot use loan proceeds as a source of investment capital unless the investor shows that the promise to repay the loan has been secured by assets the investor owns. The USCIS now considers such proceeds “indebtedness” rather than “cash.”

The USCIS is applying its new policy retroactively to EB-5 cases that were already pending. That has hurt many investors with pending petitions, particularly where refiling would cause age-out issues or subject the petitioner to the EB-5 visa backlog. A class action lawsuit is pending in federal court challenging the USCIS’ change in policy. Zhang v. USCIS, 15-cv-995 (EGS) (D.D.C. filed June 23, 2015).

How to Avoid Potential Loan Problems in EB-5 Petitions

While a successful outcome to the class action lawsuit may be the only way to help most pending cases, some strategies can be used to save existing cases in which USCIS has issued an RFE or a NOID. For example, presenting evidence regarding Chinese property and contract law can help in certain cases involving joint ownership of property by petitioners and their parents, children, and other relatives. Nevertheless, given the USCIS’ inconsistent record on this issue, new EB-5 petitioners might consider one of the following steps to avoid an RFE or denial:

Stephen Yale-Loehr is co-author of Immigration Law and Procedure, teaches immigration law at Cornell Law School, and is of counsel at Miller Mayer in Ithaca, New York. He has been chair, co-chair, or a member of the EB-5 Investors Committee of AILA for over 10 years. He also founded and was the first president of the Association to Invest in USA (IIUSA).