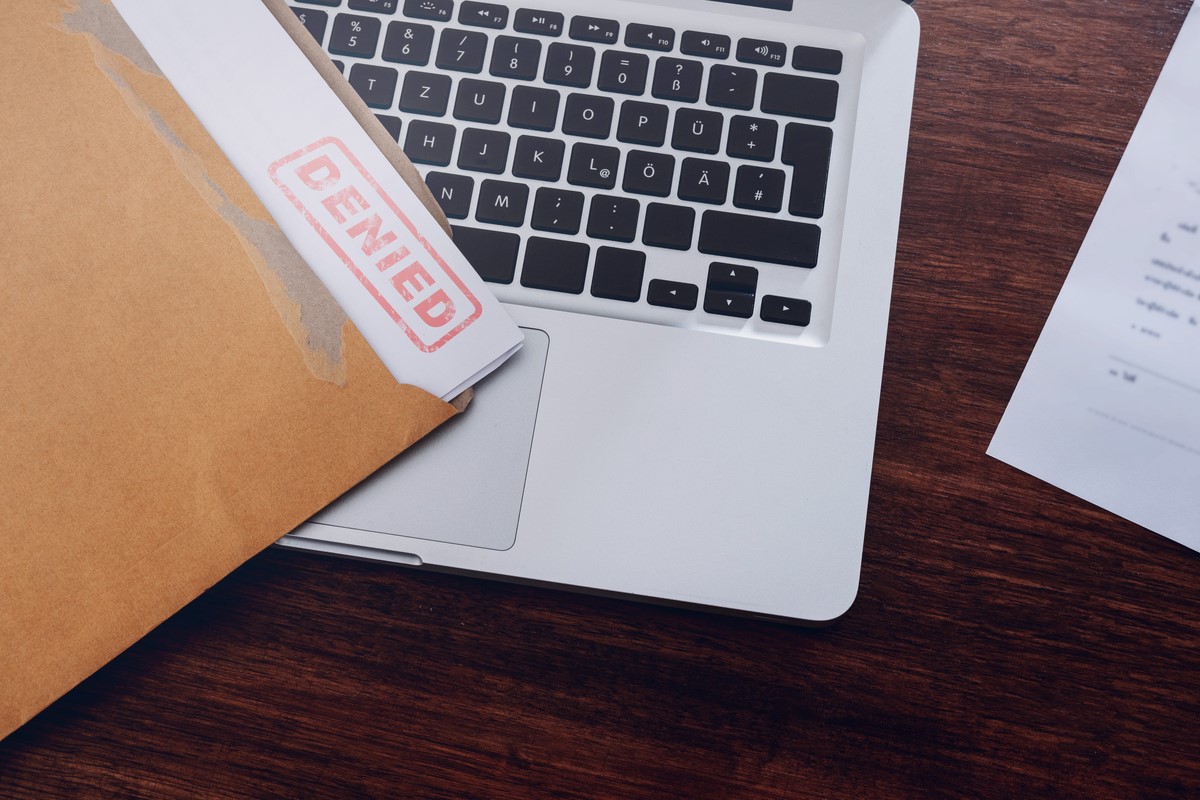 EB-5 immigration is a highly-specialized field of immigration law. Regulations and precedent decisions are few, and if they are not closely followed, denials ensue.

In the course of my EB-5 practice, I’ve worked on hundreds of successful cases, but I have also seen a few denials. The majority of I-526 denials fall into two broad categories.

The first are denials caused by insufficient source of funds evidence. These denials are entirely preventable and we generally see them only when investors act against the attorney’s advice and demand that an incomplete source of funds report be filed with U.S. Citizenship and Immigrant Services.

The second category of denials is caused by USCIS’ change in policy and (improper) retroactive application of such changed policies. These denials generally affect large numbers of investors; the most recent example we saw was USCIS’ change in policy as it pertains to loan proceeds that are not secured by an investor’s own assets. Many investors who receive denials as a result of USCIS’ changed policy pursue relief and ultimately prevail through litigation in federal courts.

Based on conversations with investors and project principals, it’s clear that EB-5 stakeholders have a limited understanding regarding legal options for correcting an I-526 denial. This article presents options for investors faced with an I-526 denial and strategic considerations in determining an investor’s next steps.

Do Everything in Your Power to Avoid an I-526 Denial

Yes, this is an obvious point but the best way to deal with an I-526 denial is to avoid it. As a matter of policy, USCIS will not outright deny an I-526 petition without issuing a Request for Evidence (RFE) or a Notice of Intent to Deny (NOID). Investors must take seriously RFE and NOID and do everything in their power to prepare an adequate and timely response. RFEs and NOIDs have strict response deadlines that cannot be extended so timely planning is essential.

Receiving a RFE or NOID gives the investor a second chance to perfect their I-526 petition. If needed, obtain expert opinions, provide objective and credible evidence for why certain documents cannot be provided, argue the alternative and get opinions from experienced EB-5 RFE attorneys. Do not leave any issue unaddressed and provide the best evidence possible. The possibility of a RFE or NOID is why investors and their attorneys should stay in direct contact with project principals to make sure the project is progressing as planned.

Prevailing on an I-526 RFE or NOID means the past 12-16 months of I-526 adjudication time will not have been in vain and your immigrant application can move forward.

In some cases, investors may choose to withdraw an I-526 petition before they receive a denial to preserve their immigration record and pursue other immigration paths or start the process over as soon as possible. Such a decision is individual and must be evaluated carefully by the investor’s attorney.

File a Motion to Reopen/Reconsider & Appeal, Start Over or Complain in Federal Court?

Investors faced with an I-526 denial have three choices: 1) Appeal the decision; 2) File a complaint in federal court, and 3) Start the I-526 process over and pursue other immigration paths.  Here is a closer look at each of these options.

Motion to Reopen or Reconsider

Filing a Motion to Reopen/Reconsider with USCIS is often the next step in dealing with a denial from USCIS. Unfortunately, it is rarely successful with I-526 petitions.

A motion to reopen requires an investor to provide evidence that was previously unavailable. Given that a RFE and a NOID precede nearly all I-526 denials, investors have generally had adequate opportunity to provide persuasive evidence to USCIS. Holding a denial in one’s hand generally means the investor did not and does not have the evidence USCIS deems necessary to approve the I-526 petition in question.

Petitioners may appeal a denial of a motion to reopen/reconsider to the Administrative Appeals Office (AAO). The AAO is the agency with jurisdiction over appeals of USCIS decisions. In fact, USCIS may send a case to the AAO on its own under the process of certification. This usually occurs when USCIS concludes a case that has an unusually complex or novel issue of law or fact. Regardless of how an I-526 appeal gets to the AAO, in the vast majority of cases, the AAO upholds the USCIS’ decision. Again, if a persuasive argument for interpretation of the evidence can be made, it is often made and accepted before a case reaches the AAO. Nonetheless, USCIS does err in its decisions and an appeal to the AAO may be an appropriate route for some investors. The AAO processing time is generally between six and nine months.

Filing a complaint in federal court is the best option for some I-526 denials. In cases where USCIS erred in its application of EB-5 rules or regulations, failed to properly consider the evidence in a file or acted arbitrarily or capriciously, it is best to take one’s argument to a federal judge. While filing a case in federal court is considerably more complicated and costly than pursuing the options discussed above, the success rates for I-526 cases litigated in federal court is very high. Naturally, not all cases are a good fit for federal court but an opportunity to be heard before a federal judge often has the best outcome for the EB-5 investor wronged by a USCIS decision.

Investors who receive an I-526 denial due to USCIS’ retroactive application of a new or changed policy are urged to consider litigation in federal court. With an experienced litigator, the chance for success is very high.

In some cases, starting the I-526 process over or pursuing another path to permanent residence (where one exists) is the best way to proceed after an I-526 denial. In most cases, of course, this path assumes the investor can recover their previously invested EB-5 capital within a reasonable amount of time. It also assumes there are no other pressing eligibility issues, such as the age-out of a child.

I urge all our EB-5 investor clients to stay in close contact with the project in which they invested during the pendency of the I-526 petition. Knowing the project’s status allows the investor to not only plan for responding to a RFE or NOID, but it also helps prepare for the possibility of capital return should it be required.

Investors whose I-526 denials were based on project issues are strong candidates for filing new I-526 petitions with a different project. Investors whose I-526 denials are caused by source of funds issues, however, most likely should not file a new I-526 unless they have access to a different lawful source of funds. Re-starting the EB-5 process can be demoralizing for many clients, especially now given the exceptionally long processing times by USCIS. However, permanent residence through EB-5, even if it means going through the process twice, is still the best option for many foreign nationals who cannot access other immigration programs or who come from countries with visa priority dates that go back ten years or more.

Belma Demirovic Chinchoy is the founding attorney of EB5 Plus Immigration Law, P.C., a boutique immigration law firm based in Beverly Hills, Calif. She is experienced in every facet of the EB-5 process and has worked on over 200 successful EB-5 petitions and applications and navigated complicated RFEs for investor and regional center clients. She also provides legal services in EB-5 litigation, E-1/2, H1-B visas, asylum and VAWA cases.