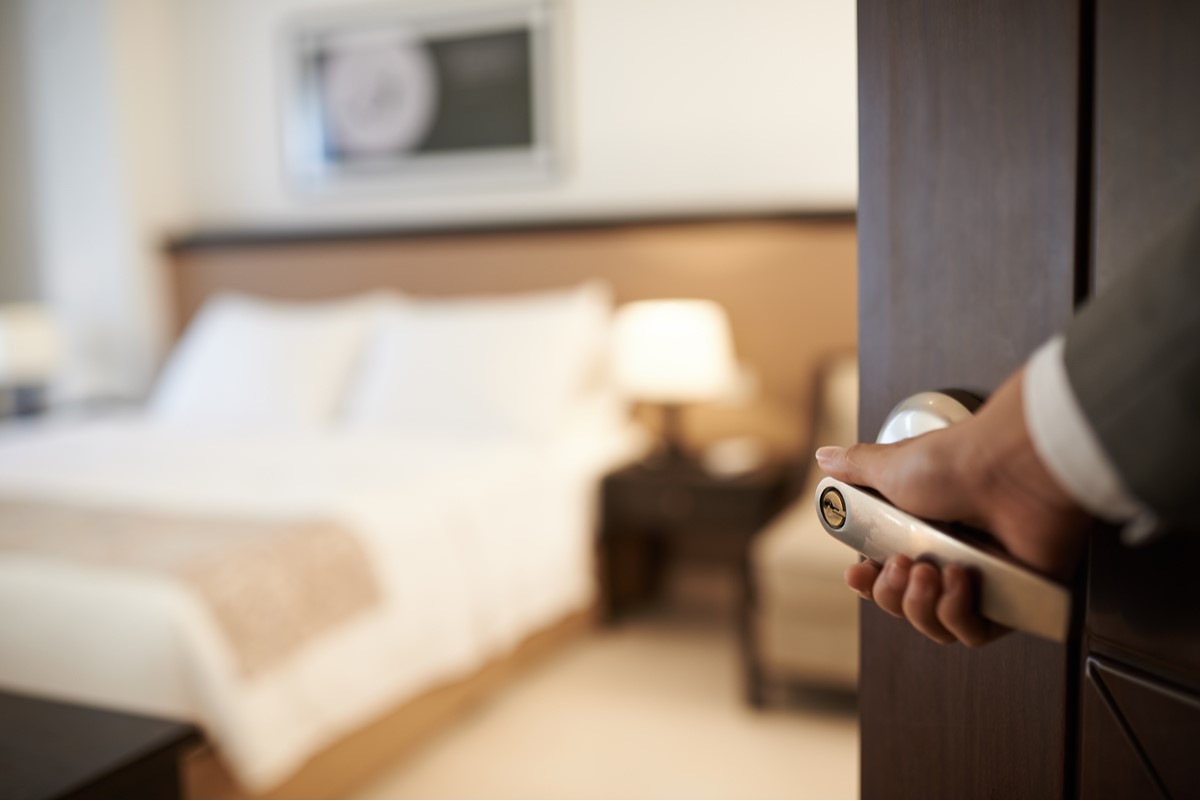 Hotels and resorts are among the most popular types of projects in the EB-5 industry, both from the investor and project developer point of view. The projects provide consistent cash flow, real estate as collateral and relatively generous EB-5 job counts, boosting the confidence of investors. Additionally, hotel and resort developers are becoming more and more comfortable with the use of EB-5 funding as part of the capital stack. Marriott International alone has endorsed over 14 EB-5 projects since 2008 with more on the way. Over the last 18 months, developers for Hilton Worldwide, Hyatt Hotels and Starwood Hotels & Resorts Worldwide have also turned to EB-5 financing.

Hotel projects are especially attractive because, in addition to counting jobs generated by construction expenditures and revenue from operations, economists can also calculate the jobs generated by visitor spending using the spending of hotel guests on goods and services outside of the hotel as inputs in the econometric model. Including the jobs generated from guest expenditures often significantly increases the number of jobs included in the EB-5 job count for the project, allowing the project to raise additional EB-5 funds or create a bigger job buffer.

What is the visitor spending/guest expenditure job calculation?

The visitor spending job calculation uses expenditures of hotel guests on goods and services outside the hotel as an input in an economic model to calculate job creation in the hotel context. These are expenditures made by hotel guests above their spending at the hotel, resulting in additional jobs created in the region that would not have otherwise been created had the hotel guests not visited the area. To capture these ripple effects generated by the hotel guests’ expenditures, economists use data from reports prepared by a tourism industry consultant and/or convention and visitor’s bureau to calculate the average amount of money spent per night by visitors to the area. Using the hotel’s occupancy rate, the economist can then determine the total amount of visitor spending generated by the hotel guests in each industry, such as transportation, entertainment, recreation, restaurant, and retail stores. Once the amount of visitor spending for each industry is determined, they will be used as inputs in the applicable economic model to calculate the employment impact with the corresponding multiplier for each industry.

USCIS has historically been hostile to the use of guest expenditures as an input to the econometric model for counting jobs created by a hotel project. Since 2012, USCIS has challenged the use of guest expenditures as a basis for job calculation by issuing many requests for evidence (RFEs) to projects, including regional center applicants, attributing jobs to visitor spending.

During the June 22, 2012 USCIS stakeholder engagement with former USCIS Director Mayorkas and USCIS economists, the agency attempted to clarify the circumstances under which jobs resulting from guest expenditure can be included in the job count.[1] USCIS then subsequently published a question and answer document from the meeting. Under this guideline, “job credit based on ‘visitor spending’ is appropriate only where the applicant or petitioner can show by a preponderance of evidence that the development of the EB-5 project or resort will result in an increase in visitor arrivals or spending in the area.” Furthermore, it must be shown that the new visitor spending and tourism demand must be driven by the EB-5 project in question. In other words, it is not sufficient that the hotel or resort is built to meet an increased demand for hotel rooms; the hotel or resort themselves must be the driver or source of such increased demand. Two great examples of this type of destination hotel are Grand Hotel on Mackinac Island, Mich. and Hotel Del Coronado in San Diego, Calif., both of which are landmark type hotels whose visitors have made the hotels themselves the destination. However, even with these two hotels, there is still room for USCIS to argue that the surrounding area/attractions may have contributed to the visitors’ decision to stay at these hotels. This is, therefore, a very high standard requiring proof of causation that few hotels or resorts can meet. As a result, many hotel projects have elected not to claim jobs created by guest expenditures.

However, like with tenant occupancy jobs, some projects have faced the guest expenditure challenge head-on and met the burden of proof required to satisfy USCIS with detailed market studies and supporting documents. An EB-5 hotel project in Portland, Ore. was able to successfully claim guest expenditure jobs after several rounds of RFEs. However, the decision whether to include guest expenditure jobs remains a very fact-specific and strategic decision that must be made on a case-by-case basis. One must weigh the hotel’s own uniqueness and attractiveness against its location and surrounding attractions to see if a strong case can be made for the hotel to qualify as a destination hotel.

During the February 26, 2014 USCIS EB-5 stakeholder call with Nicholas Colucci, the new chief of USCIS’s Immigrant Investor Program Office, USCIS seemed to be have breathed new life into guest expenditure as basis for job calculation. Though USCIS prefaced the discussion with “it is a fact-specific determination,” as is common with most USCIS policy clarifications, the agency listed potentially attainable standards by which the petitioner or applicant can establish that the guest expenditure-based job calculations are creditable

On its face, the announcement seems to indicate USCIS’s willingness to relax the strict standard it imposed during the 2012 stakeholder Q&A. However, based on exchanges in April 2014 with seasoned EB-5 economists who have extensive experience with EB-5 projects and regional centers, including providing economic impact analyses for hotel projects and responses to RFEs, there seems to be a lag between the announcement of the new policy and the actual application of the new policy. The economists invariably confirmed that USCIS has been hostile toward jobs calculations based on guest expenditures, even for hotel projects located in an area with high occupancy rates. The hostility often comes in the form of requests for evidence and notices of intent to deny. Most of the hotel projects for which the economists have provided economic analyses relied on the unmet demand standard by showing the high occupancy rates in the areas surrounding the hotel. But how high is high enough to satisfy USCIS adjudicators? The lack of clear guidelines leaves room for discretion and inconsistent adjudication. Even the other two standards carry risk of uncertainty, as it is not clear how differentiated the product/service has to be in order to be considered sufficient, and how close the new hotel has to be to the new facility in geographic proximity and development timelines.

With USCIS still to complete the move of its EB-5 unit to Washington, D.C. and the recruiting and training of new adjudicators, it may still be too early to tell how the new policy on guest expenditures will affect the actual adjudication of I-924 applications and I-526 petitions. But, for hotels that meet two or more of the three standards listed in the February 2014 stakeholder call, it may be worth a try to include guest expenditure jobs in the EB-5 job count. However, this must be attempted cautiously and supported with well-documented data from the hospitality industry.

Attorney Julia Lin is a Partner at Chen Lin & Wessel LLP, an immigration law firm focusing on EB-5 legal services. She has expertly represented project principals, individual investors and consultants in I-526, I-829, I-924, request for evidence, notice for intend to deny, and writ of mandamus. She is admitted to practice law before the United States District Court, Central District of California. She received her B.A. in Business Economics from the University of California, Los Angeles. Julia was awarded a J.D. from the University of California, Los Angeles, School of Law. She is fluent in Mandarin and Taiwanese.