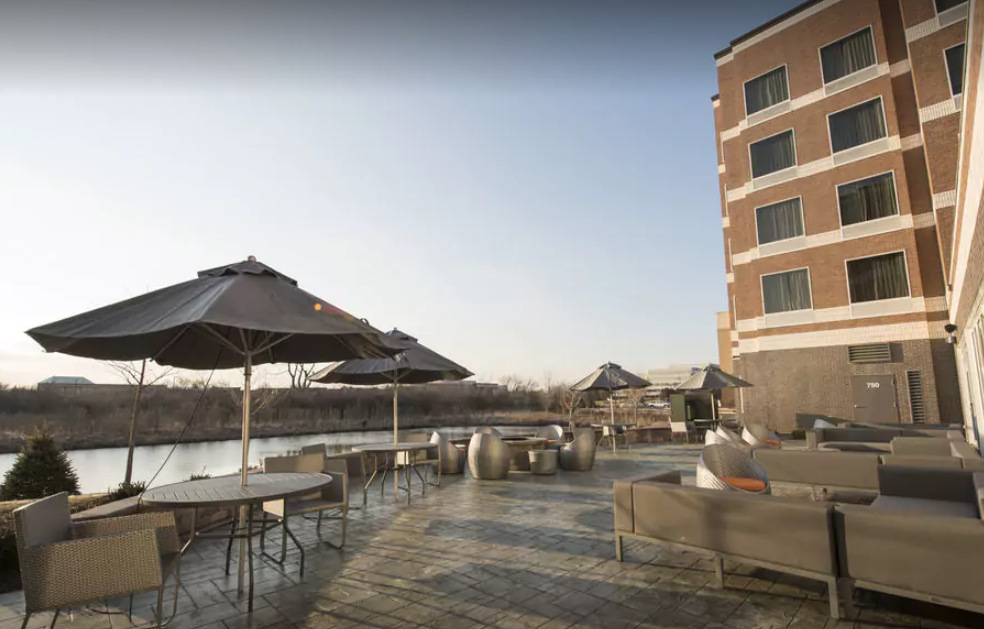 The state of Illinois has gained traction among foreign investors as a promising market for investments. As of May 2020, there are 25 USCIS approved regional centers in Illinois. It ranked among the top 10 U.S. states in the number of regional center projects from 2012 to 2013 and successfully attracted 83 investors. From 2010 to 2015, a total of $220 million EB-5 funds helped create 4,430 jobs in the state and contributed $390 million to the U.S. economy in GDP, according to EB-5 Economic Impacts Studies.

Located at the heart of America with access to the Mississippi River and the Great Lakes, Illinois serves as a transportation hub in the U.S. with one of the world’s busiest airports. Known as the “Land of Lincoln,” Illinois boasts its rich historical heritage. It is also the country’s leading producer of corn and soybeans. According to the U.S. Department of Commerce, Illinois is among the top five U.S. states in terms of manufacturing productivity. In addition to agriculture and manufacturing, the industries of renewable energy, services and tourism also play significant roles in the state’s economy. In 2019, the gross domestic product of Illinois was close to $900 billion, ranking number five among all U.S. states, only behind California, Texas, New York and Florida. Chicago, located in the northeast corner of Illinois, is the largest metropolitan area in the state and the center for blues, jazz and soul music lovers across the world.

With a population of over 12.8 million, Illinois is the nation’s fifth-most populous state, according to the U.S. Census Bureau. Every four in five residents in Illinois identify themselves as white, while 12% of them as African American. Ninety percent of the population over the age of 25 have high school diplomas and 30% have bachelor’s or higher degrees.

Illinois has a growing immigrant community, as 1.8 million foreign-born individuals have chosen the state as their second home in the U.S., according to the American Immigration Council. Making up 14.2% of the state’s population, immigrants in Illinois have contributed billions of dollars to the local economy.

The Residence Inn by Marriott, a 381-room extended-stay hotel located at 11 South LaSalle Street in Chicago, was completed and open for business in 2017, thanks to about $11 million in capital from EB-5 foreign investors that made up 7.6% of the total project cost.