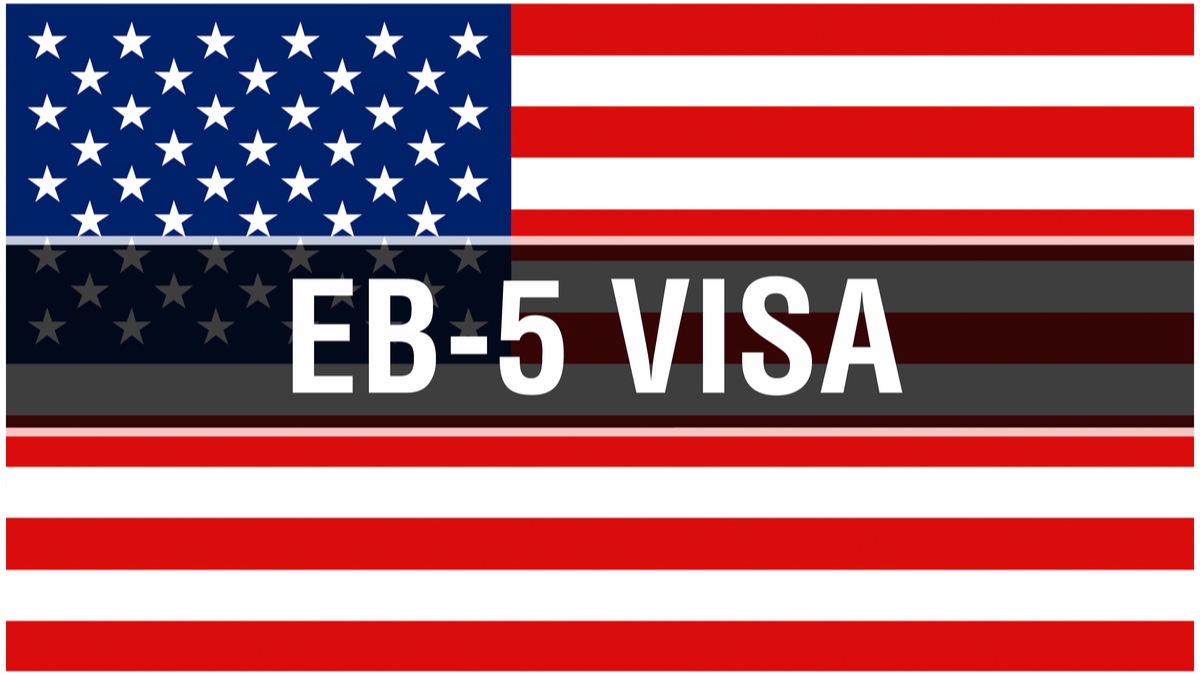 by Dan Healy and Carlos Villarreal

At mile marker 1 of IH-35, at the crossroads of the NAFTA superhighway and the Eagle Ford Shale, sits the city of Laredo, Texas.  Equidistant from San Antonio, Corpus Christi, and Monterrey, Mexico, Laredo was founded on the north bank of the Rio Grande on May 15, 1755, and quickly grew into a thriving trading center.

Today, Laredo remains a prosperous trading outpost and a critical nexus for U.S. trade with Mexico, one of our country’s largest trading partners.  The Laredo-Nuevo Laredo Metropolitan Area is one of six bi-national metropolitan areas along the United States-Mexican border and is home to over 775,000 people.  This strategic geographic location creates a unique value proposition when it comes to attracting foreign investment.

Laredo International Sister Cities Festival is an event with over 400 exhibitors selling goods and handcrafted wares from Mexico, El Salvador and Costa Rica. The event has been held in Laredo for 11 years and avearge attendence is 20,000 people over three days.

Laredo is home to the largest inland port in the United States, has four international bridges and a railway bridge that accounts for roughly 70 percent of all rail traffic between Mexico and Texas. Additionally, Laredo is the country’s sixth-largest customs district, managing over $185 billion of international trade with 60 countries.  The area has benefitted greatly from NAFTA and today it is estimated that more than 45 percent of U.S. trade to Mexico and more than 35 percent of Mexican trade to the United States crosses through the city.

Much of this infrastructure has been developed to support over 30,000 daily visitors from Mexico.  A retail hub since the 1950s, Laredo is home to America’s most successful Wal-Mart store as measured by sales per square foot.  Attractive to the Mexican consumer, Laredo is not just a border retail market, but a Mexico retail market as well.

Finally, it is the only major metropolitan area in close proximity to the Eagle Ford Shale region – the site of the most significant U.S. energy play in the past 40 years.  Depending on which forecast you believe and whether you consider oil only or both oil and natural gas, the Eagle Ford is a 15-, 20-, or 25-year play – one that is already having a substantial positive economic impact on Laredo.  Many studies suggest this oil will spur further economic prosperity in the region.

Robust international trade coupled with strong retail growth give the city a compelling story to tell.  It was this proposition that ultimately led to the recently announced public-private partnership between Civitas Capital Group and the City of Laredo.  Many months of work has culminated in this partnership’s launch of the Civitas Laredo Regional Center (CLRC).

EB-5 regional centers can take many forms, but at a basic level, they share the same goals.  First, they identify investment opportunities that create jobs for Americans – the critical EB-5 program requirement.  Second, they attract capital to those opportunities from foreign investors.  And third, when they are managed properly, regional centers ensure compliance with securities regulations; EB-5 investments are generally structured as private placements of limited partnership interests or other securities, and are governed by U.S. securities laws.

While these goals are common to all regional centers, individual operators can choose from a variety of models to go about achieving them.  Many regional centers are purely private vehicles for real estate developers or other businesses to raise capital.  A few are managed by public sector entities. We believe the public-private partnership between Laredo and Civitas will be successful for three reasons. First, the structure allows each party to do what it does best.  For the City of Laredo, that means identifying economic development initiatives that keep the local economy strong and healthy while ensuring that its citizens have diverse employment opportunities.  For Civitas, it means proactively evaluating and structuring high-quality EB-5 investment opportunities that are aligned with the city’s priorities, and leveraging the firm’s considerable experience with managing regional center operations, from raising capital to regulatory compliance.

Second, this model frees the City of Laredo from the need to be directly involved with structuring financing for specific projects and issuing securities, which is better left in the hands of a qualified, experience partner.

Lastly, these relationships require a high degree of trust on both sides.  The model won’t work in every city.  Sometimes political considerations that could result in potential conflicts cannot be avoided.  There can often be division among key stakeholders as to what the mission of the public-private EB-5 partnership should be.  In the end, the public-private partnership structure is much like the use of EB-5 capital itself: it doesn’t always work, but when it works, it tends to work very well.  We believe the CLRC will prove to be an example of the latter because Laredo’s leadership, elected and staff, has a clear understanding of what EB-5 can and – just as importantly – cannot do.  They are behind this partnership 100 percent.

It’s no secret that the popularity of regional centers is growing rapidly.  In 2007, there were only around a dozen regional centers, but today there are nearly 500 approved by the federal government – making competition for capital fierce.  To be successful, Civitas and the City of Laredo will have to work hard to set the CLRC apart.  Fortunately, we’ve got a lot to work with.

The City of Laredo’s economic development plans are closely aligned with Civitas’ philosophical approach to public-private EB-5 partnerships. As with other public-private regional center partnerships Civitas manages with the cities of Dallas, El Paso, and Ft. Worth, the City of Laredo has concrete, defined goals which build on its strengths. The leadership in Laredo is very determined to maintain and expand the city’s critical role in facilitating trade with Mexico. To that end, the city is making substantial investments, in partnership with the federal and state governments, in border infrastructure and related facilities, such as the Customs and Border Protection Refrigerated Inspection Facilities at both the World Trade Bridge and the Colombia-Solidarity International Bridge. The multi-million dollar investment was funded by the City of Laredo, working in partnership with the Federal government.  This focus presents both short- and long-term opportunities for the CLRC to provide flexible capital to businesses and developers with whom the city will partner to realize its goals.

In addition, because Laredo is actively bidding on and hosting meetings with groups of varying sizes, the City has invested in the Laredo Energy Arena, a multi-purpose, 10,000-seat venue.  After months of waiting for USCIS approval of the CLRC, the pipeline of related EB-5 investment opportunities under evaluation has swelled.  With federal approval finally in hand, we’re looking forward to selecting the best of these opportunities and introducing them to investors around the world. The main floor of the LEA setting up for dinner and entertainment at an event hosted by the state of Tamaulipas.

Markets like California, Florida and New York are familiar to international investors, and it is not surprising that they remain top destinations for EB-5 capital.  These large markets have many strengths.  However, the CLRC was formed for one reason: we believe strongly that Laredo has a convincing story to tell that EB-5 investors will understand and appreciate.  The United States is a great country in part due to the dynamism of its best-known cities, but there can be no doubt, relative to its population, Laredo plays a significant role in generating economic activity beyond its borders.  As an international trade hub and with a population of over 225,000 people, it’s remarkable that a city this size is so influential in global trade, especially in North America.  Food, electronic components and various other products destined for many parts of America would cost much more without Laredo’s trade handling capacity and efficiency.

As regional centers go, Laredo and the CLRC may be off the beaten path, but with its strong roots in international trade, we are more than confident that one of America’s oldest trading posts can continue to flourish by strategically deploying EB-5 capital.  This is a regional center worth following.

Carlos Villarreal has served as the City of Laredo city manager since April of 2007.  He has over 35 years of experience working in municipal and county government positions.