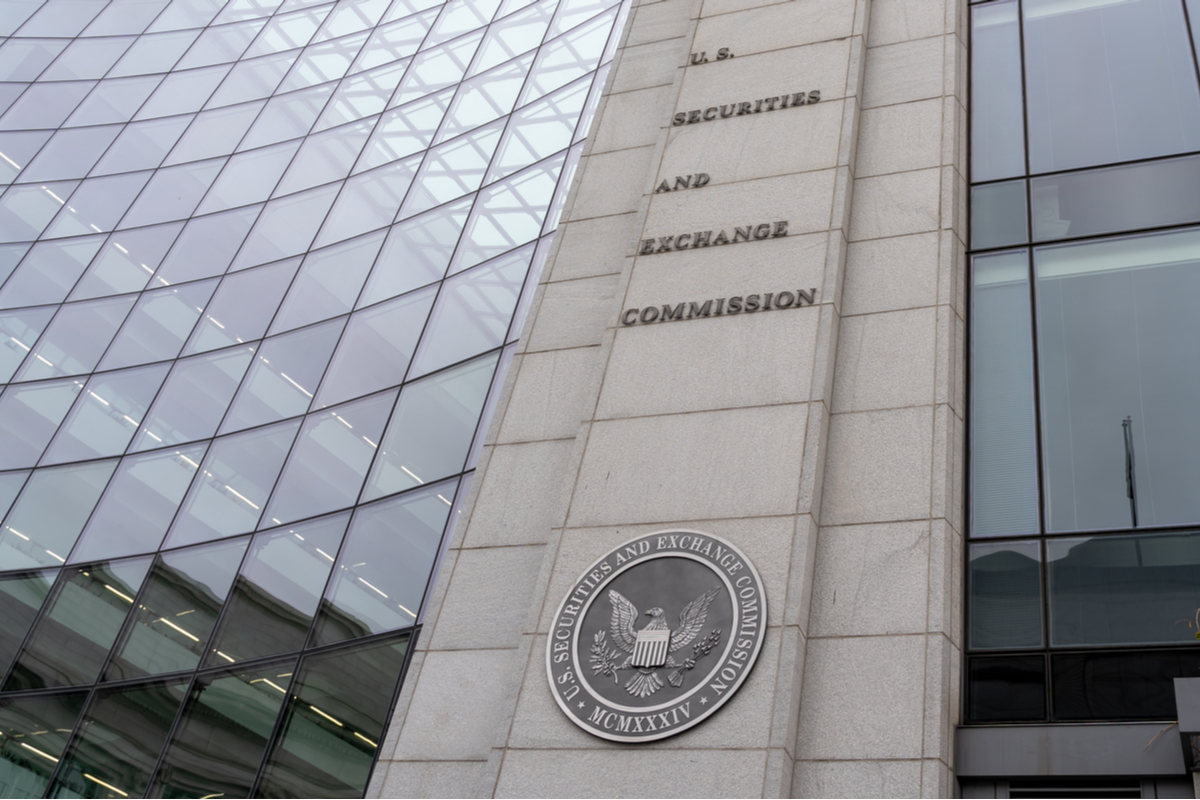 On Tuesday, April 23, 2013, the U.S. Securities and Exchange Commission (SEC) announced that Amy St. Eve, U.S. District Court Judge, ordered the return of more than $147 million in funds to investors who had given capital to Anshoo R. Sethi of Intercontinental Regional Center Trust of Chicago (IRCTC). Eve changed the freeze on the assets of the project on April 19 and investors will receive their escrowed funds back (which were being held in SunTrust Bank). The investors had invested the funds with the objective of obtaining U.S. green cards and participating in the EB-5 Visa Program.

Two months previously, Anshoo R. Sethi of Intercontinental Regional Center Trust of Chicago (IRCTC) was charged with fraud by the SEC and his assets were frozen. He had gained approval for an EB-5 project using false documentation from hotels, such as the Intercontinental Hotel Group, the Starwood Hotels and the Hyatt, and minor construction permits. Overall, Sethi had collected $145 million from more than 250 investors and an additional $41,500 from each for administration fees. The SEC found that he had spent the collective $11 million in administration fees. The SEC froze the $145 million of raised capital, which Sethi had promised to return to investors if they did not obtain their green cards. The fraudulent project was misrepresented as the “World’s First Zero Carbon Emission Platinum LEED Certified” hotel and a Chicago Convention Center.

The SEC is continuing litigation and is seeking more permanent injunctions and monetary relief against Sethi. The Associate Director of the SEC’s Division of Enforcement, Stephen L. Cohen, stated that it is the SEC’s objective to obtain the quick return of the investors’ money. He also stated the SEC will continue working with the United States Citizenship and Immigration Services (USCIS) when investments of the EB-5 Immigrant Investor Program come into question.